Partially a log of what I’m doing in the game, partially screenshots, and otherwise just in general ED stuff. I may start doing more than just exploring at some point and do some of the in game team/company etc stuff so if so I’ll post that here.
If anyone wants to add me that has it, it’s my usual tag.

Explored through quite a bit of different places for about 4 hours today. Among other things, found a collapsing white dwarf white i almost died because of flying too fast next to but still was interesting. 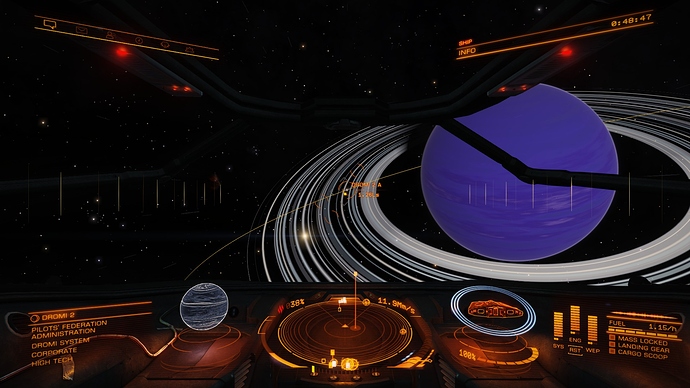 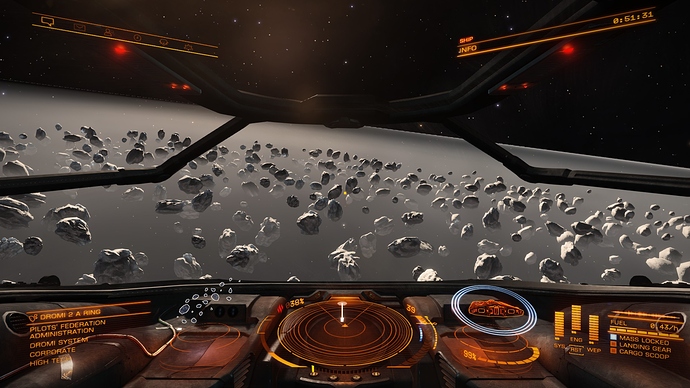 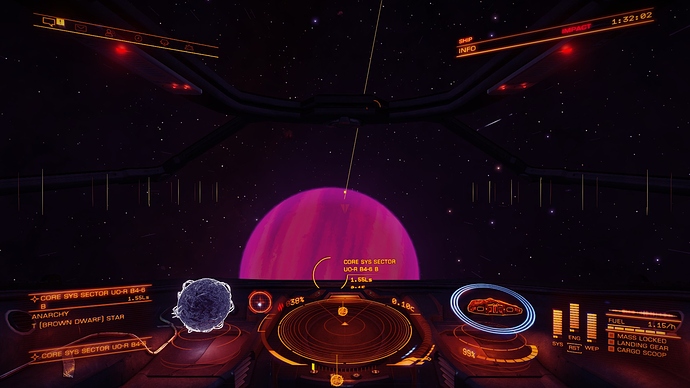 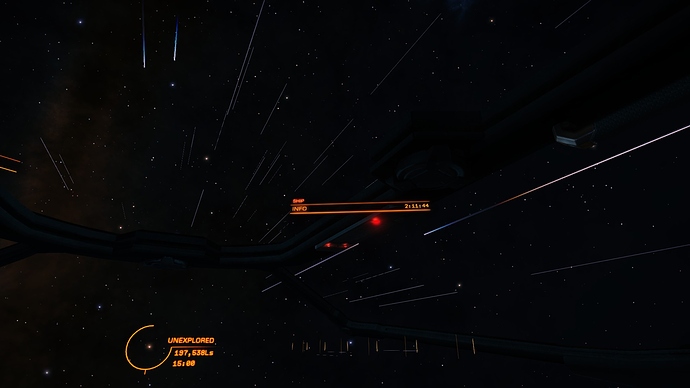 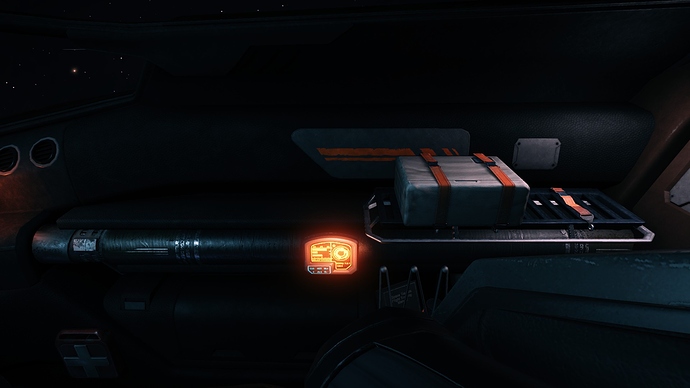 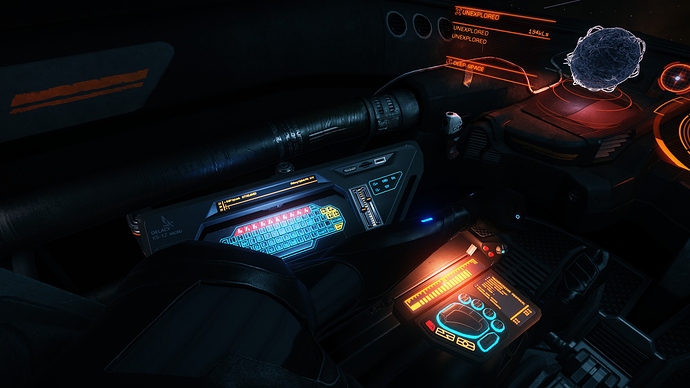 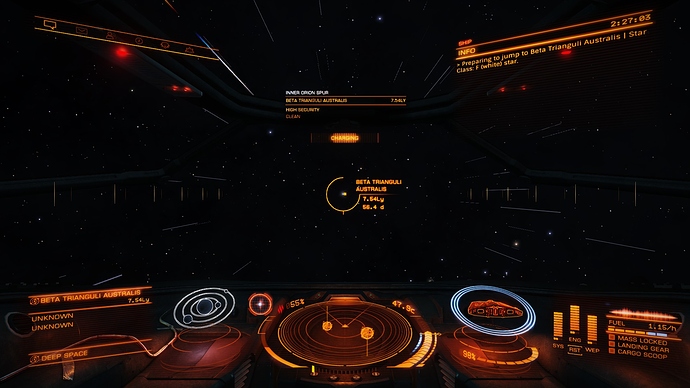 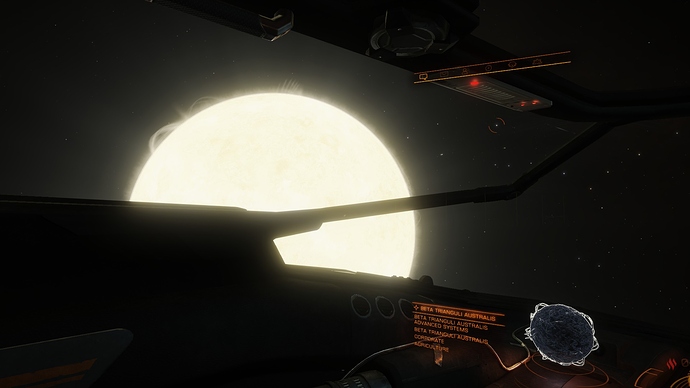 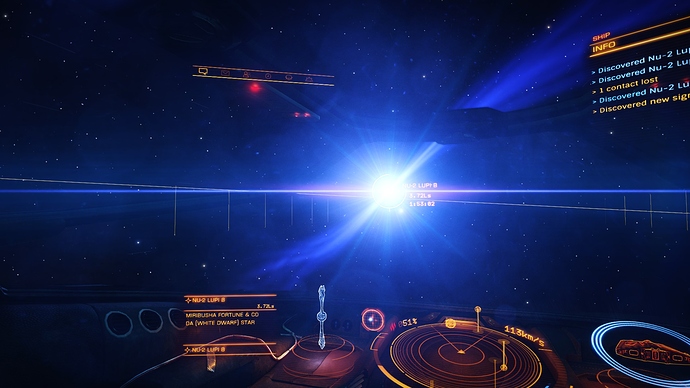 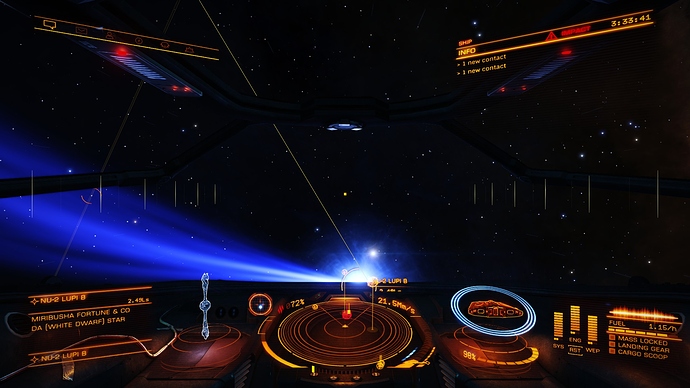 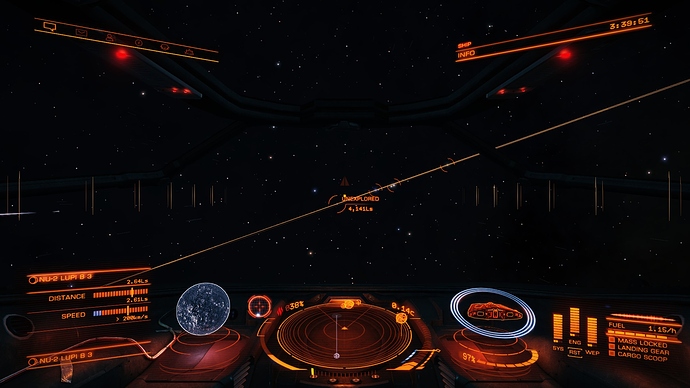 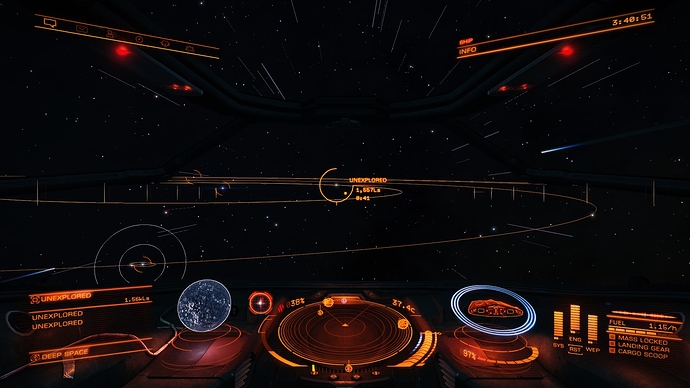 Haven’t played Elite Dangerous in a long while. Game is great in VR though, I should dig out my brothers Rift and get back in the cockpit lol

I honestly love elite dangerous but all I really know how to do in it is the combat And exploration. If anybody ever wants to play I would absolutely love to especially if anyone could teach me anything about trading or mining or the power-play

I was mostly the same but with exploration with more a focus on planets and some very light trading. haven’t really played properly since 2016 though and some things may have changed but If you want to get into trading its all about what information you have on the market to find those profitable niches.

At the start I used to base myself out of Ashby City in Luytens Star and had a trade route of just 1 jump (9.98 ly) to Wolf 1453 where I could buy gold for about 1500Cr cheaper and with a full cargo hold could make about 10k+ profit per trip which i used to traded up enough to get a proper hauling ship so I could take more cargo on longer routes.

This site helps a ton for finding the rest trade routes. just put in your current system and a destination and it will show you the best commodities to trade and about how much profit to expect and has a lot of other useful trading tools too. http://www.elitedangeroustrading.com/trade-route-planner.aspx

OwO thanks for the site!

Knowing me though, i would probably want to go full out with a massive cockpit + VR at max settings XD

ye that is one of the biggest issues with Elite Dangerous is just being able to run it at all. though in most cases it really isn’t that bad even at lower FPS as long as you aren’t doing anything crazy like ship combat, stuff like jumping and supercruise which is what you’d be doing most of the time is pretty much on rails and only really need to control your ship properly in combat, landing/takeoff and exploring objects in space/planets, etc.

Knowing me though, i would probably want to go full out with a massive cockpit + VR at max settings XD

Elite Dangerous in VR with my flight stick is legitimately the best VR experience I’ve had hands down over anything else, its soo immersive you really do feel like your flying a starship in space that when you take the HMD off your head you almost shock yourself back into reality.