This thread is all about that weird piece of tech you found, or maybe own, that you’d like to share.

I posted this in the lounge earlier, but I’ll post it up here too. This AMD Socket G3 blank sample chip from around 2008. 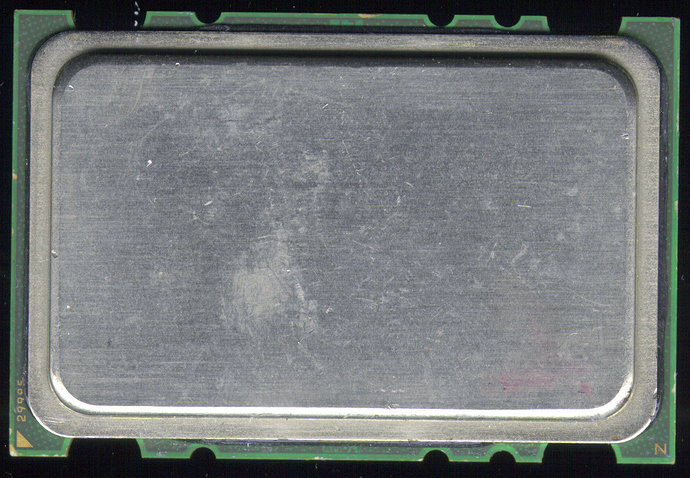 Could simply be a machanical sample (I.E. blank PCB with pads and an IHS) but if this exists there must also exist a motherboard… And the 800 series chipset did support the necessary I/O to interface with this chip, since AMD dropped the project pretty late.

Cray T3E compute Module, one or the Rare Water cooled ones 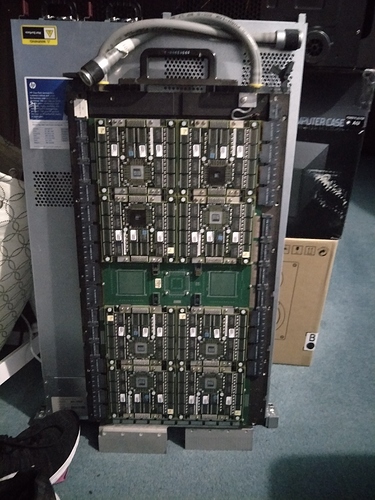 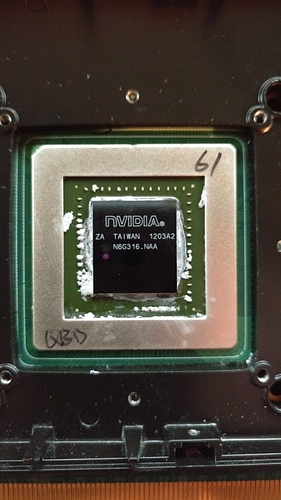 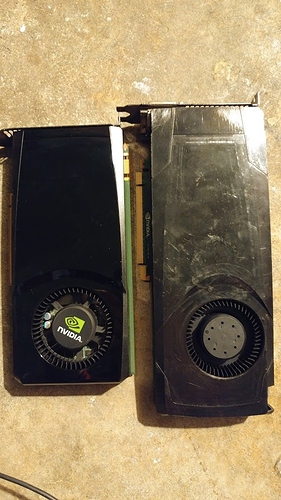 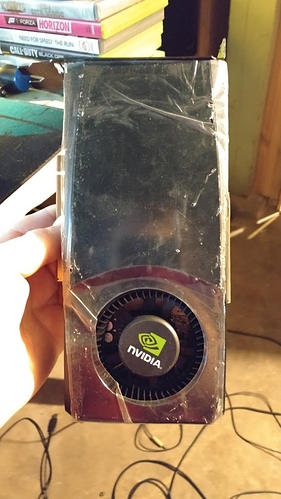 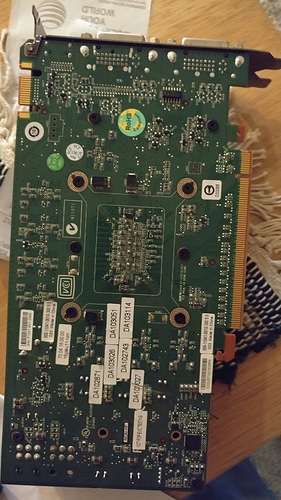 By far the rarest I’ve had is when i got two ES Quadro K6000s that were dated very early for kepler. pic below. 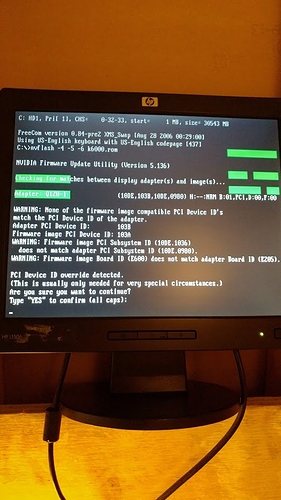 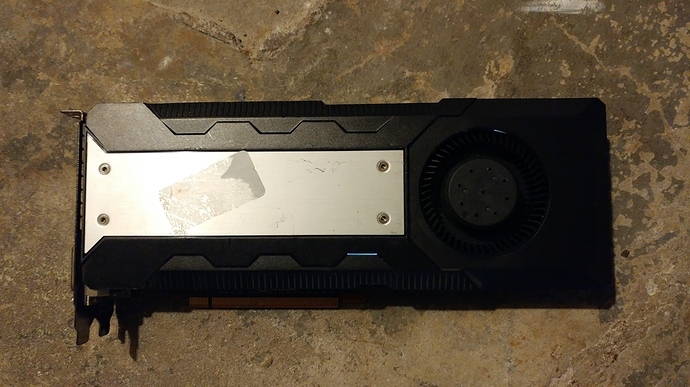 Could be a neat little DOS or legacy machine 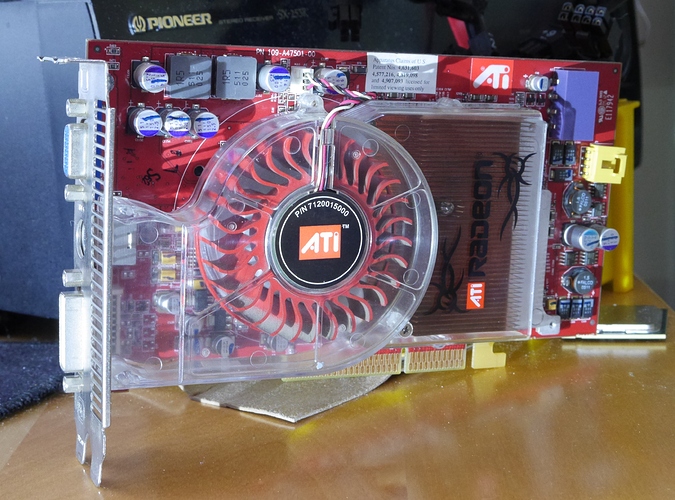 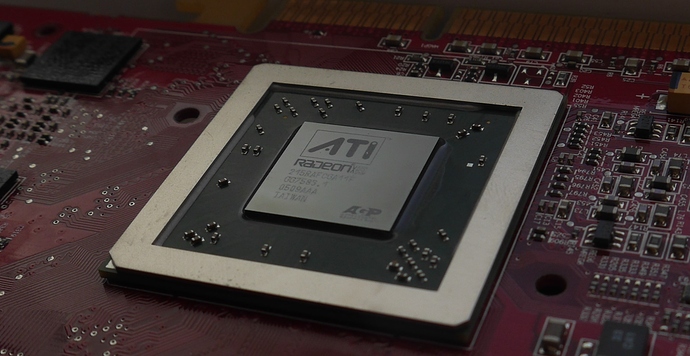 ATi Radeon X850 XT Platinum AGP. One of the very last designed-for-AGP enthusiast class graphics cards (before they switched to using AGP-PCI-E signal changers on the back of the cards).

Oh hey look at that, he finally put the video up. Been helping him get the card running with the proper settings in benchmarks for a couple weeks. 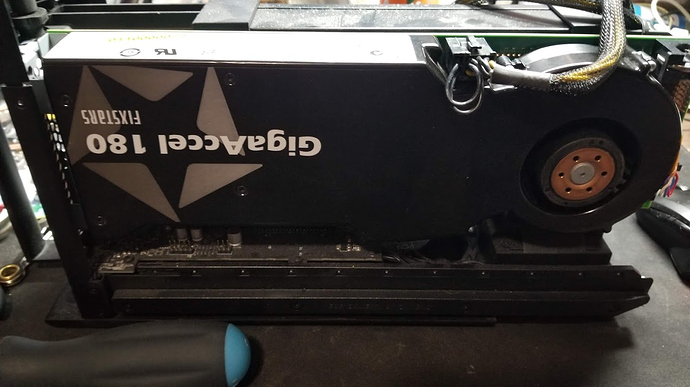 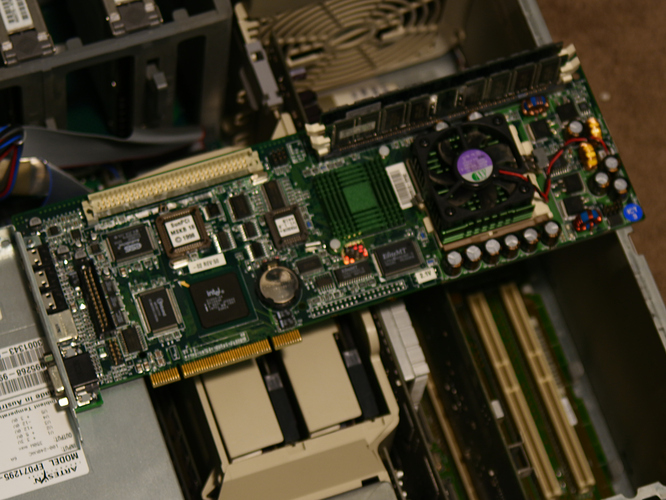 P8250051s1920×1440 1.31 MB
my sun penguin card, a slot pc amd geode for running windows as a guest os beside solaris
has vga, usb audio on the back, parallel and serial on the card with some cables
is in my ultra 60 with them 2 ultra sparcIIis A bunch of us retro enthusiasts convinced Anthony to archive those preproduction drivers. Quite a few of those cards are actually in the wild with no way to run them outside their original environment.

This is the driver package used in the Linus Tech Tips video on the Evans & Sutherland SimFUSION 6500q titled This MONSTER Video Card has 4 GPUs... And is from... So I think Anthony has been lurking in a few retro hardware channels and is calling the shots on these videos. Kinda sucks for the small guys who have been doing these kinds of things for awhile. Now anything ‘rare’ will get snapped up by LTT and the used market for old parts is blowing up.

I mean it would’ve happened anyway, even some other the more niche youtubers can influence pricing pretty hardcore. Doesn’t make it any less annoying though. AMD’s alternative reference design for the R9 390X. Not a ton of development history about this one, just a cool design that they only made a couple of and never shipped. Didn’t go to AIBs as far as I know, this card came directly from the Markham office. Runs cooler and much much quieter than the blower reference design, has a shorter PCB and a much more dense VRM layout. 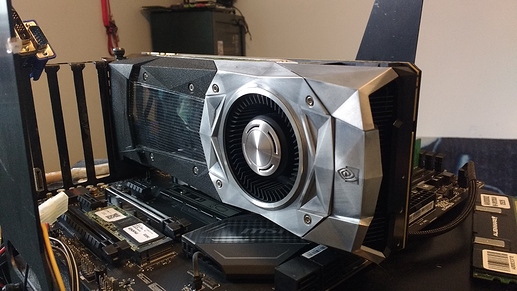 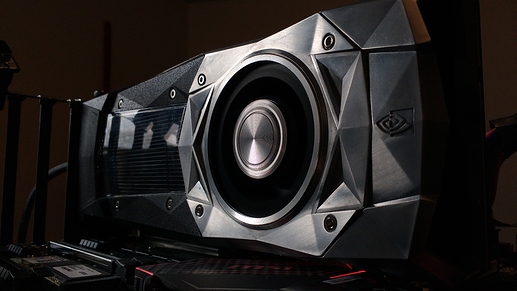 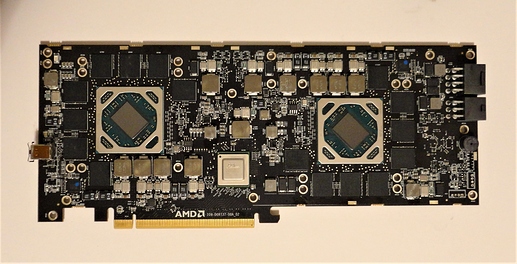 Engineering sample of the unreleased Radeon Pro V7350x2. Dual Polaris 10 with 16GB GDDR5 per GPU, nearly identical to Radeon Pro Duo (Polaris). Slightly different PCB from the others with a custom FPGA on the back.

would my ipods and cube g4 + crts considered “rare” imo. not yet but i have alot of info and collection knowledge
dunno do yall want me to make a comprehensive post over it ?
should it go here?

and organize it however.