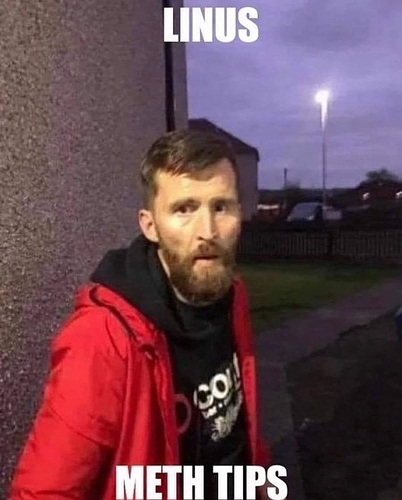 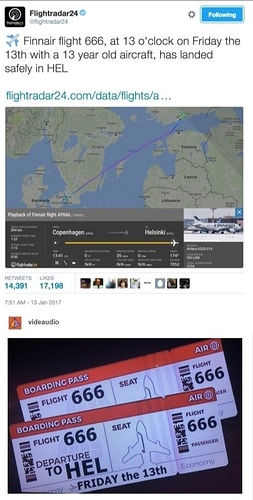 No. An erroneous report occurred in one county due to human error. A county clerk did not update the software that counts the physical results and which posts unofficial results online.

When the unofficial election results online didn’t match the physical count, election officials stopped using the software in the county and manually updated the site.

According to the Michigan Department of State, “the software did not cause a misallocation of votes; it was a result of user human error.”

as in they publicly acknowledge that the numbers people were seeing(as in on the media outlets calling the election). arguing semantics that yes their vote was counted at the local machine, just not in the total you could see online/the total that would actually be the number used in the election

wasnt on this sight but pretty sure they continued to say that it doesnt matter they didnt press the button to add the total, or that other counties might have similar issues in that state(and other states maybe idk), because no one ever double checking the results or overseeing them press the button, would be caught later when they go to return the machines to storage/recycle the ballots or something

they are saying you just never double check anything until after the election is already done, and thats the normal amount of responsibility expected for say voting results

Votes don’t taste as good as pizza, though.

Just start an internet company and get rich quick, kiddo. 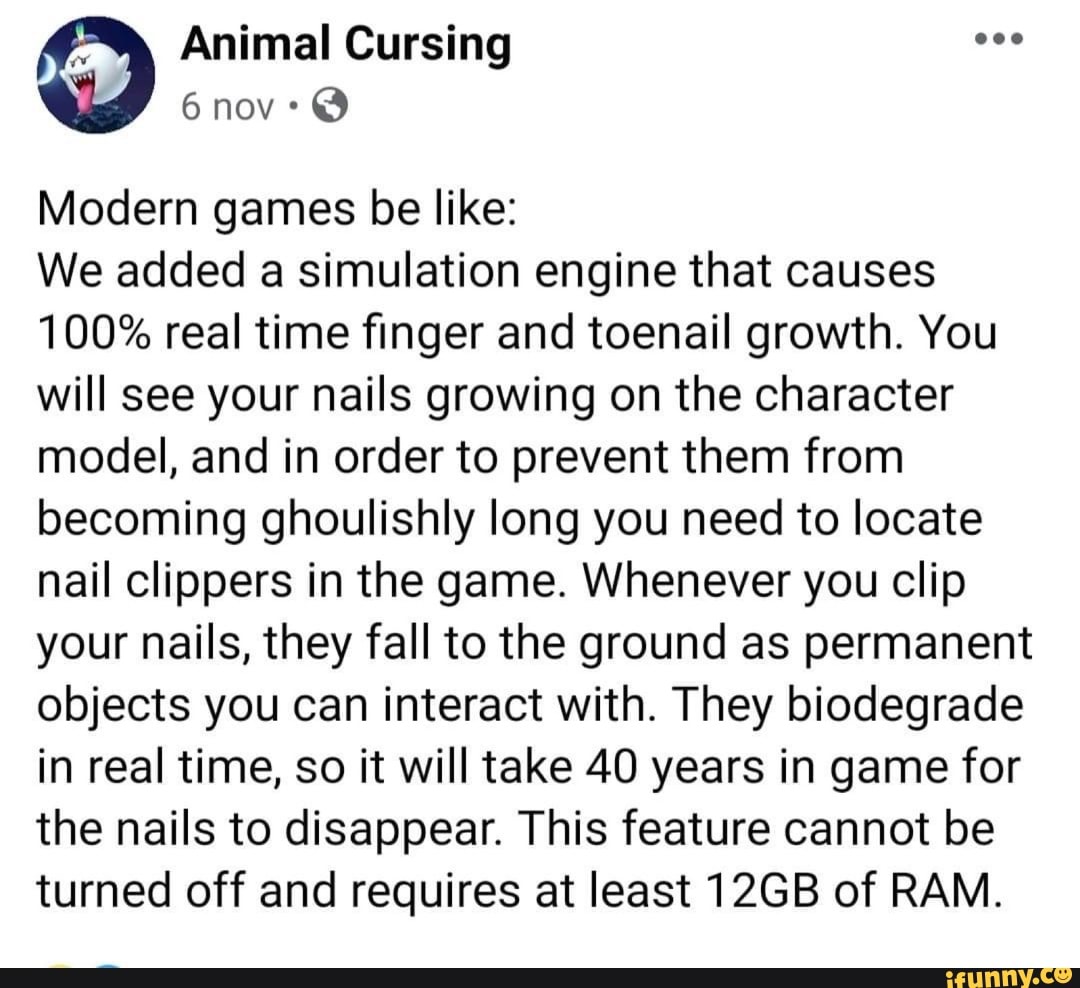 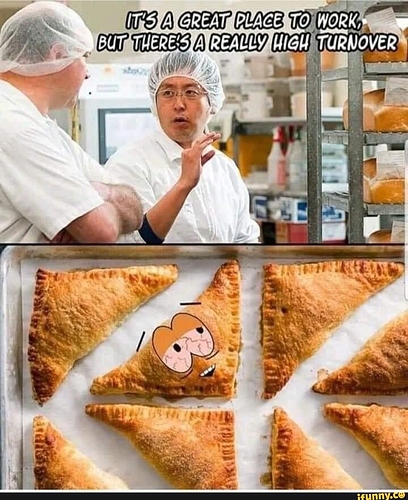 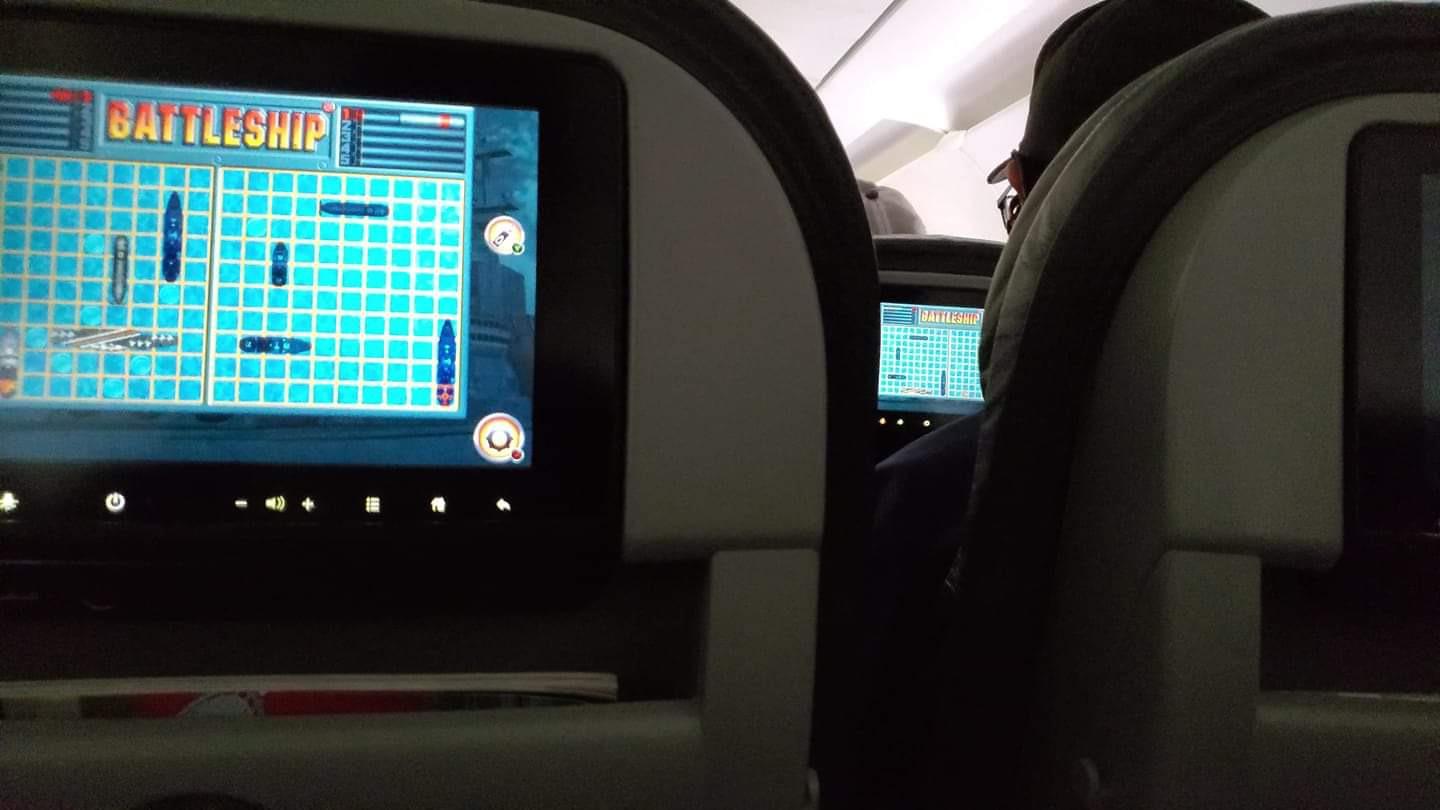 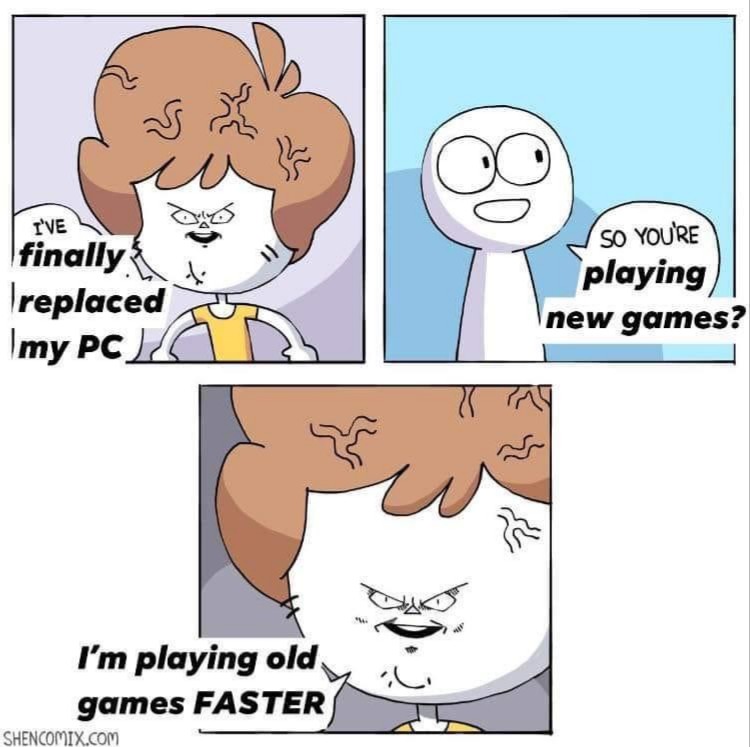 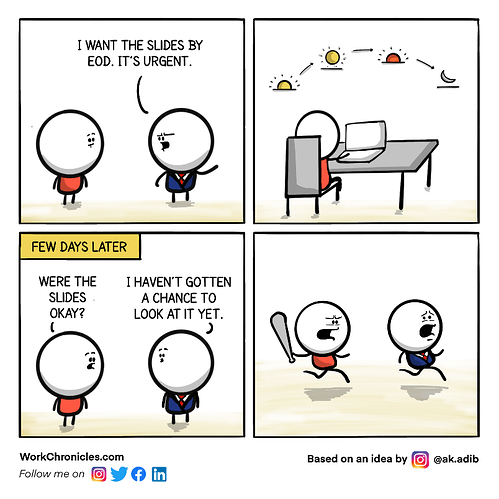 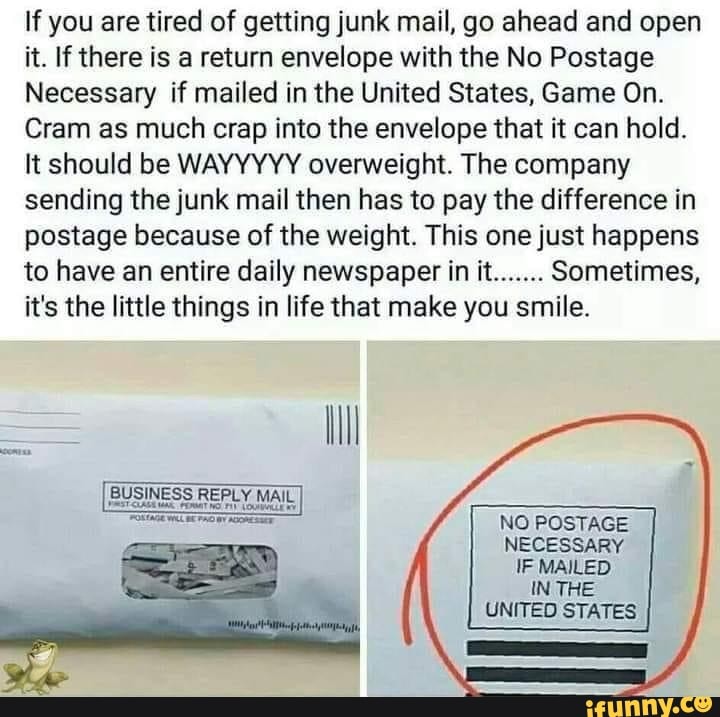 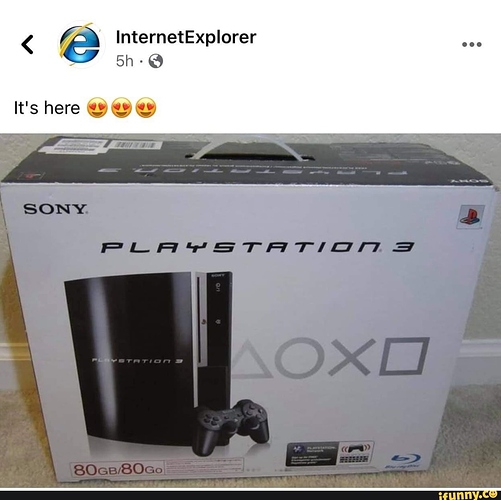 That would be cool to see how well it’d work though I suspect you’d have a hard time of it. IE4 doesn’t support the version of TLS we are using or the JavaScript version required by Discourse, but hey if you can get it to work you deserve some praise.

time to be stupid with mac os ie 4

i have to down grade from ie5 lmaoooo 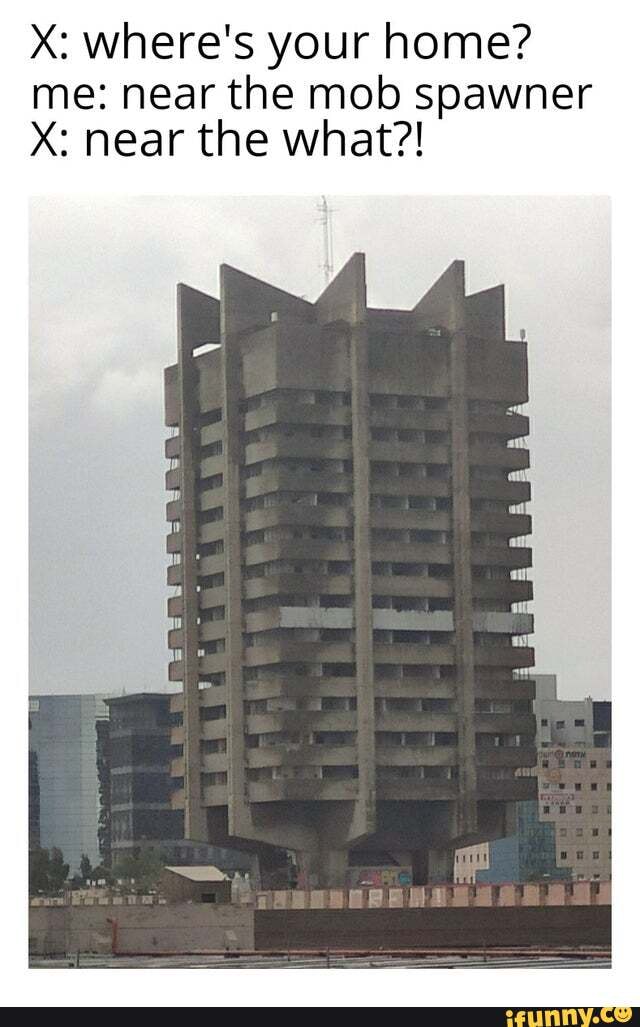