Welcome to the official Cubedcorps UHC Minecraft server. What is UHC? It is Ultra-Hardcore survival. Natural Health Regen has been been disabled. The only way to regen health is via health/regen potions and beacons.

The overworld will be reset when we upgrade to 1.13 so dont build anything you want to keep in the overworld !

Server Status
Down and out. If you wish to play on it then feel free to let us know.

It’s been a while… 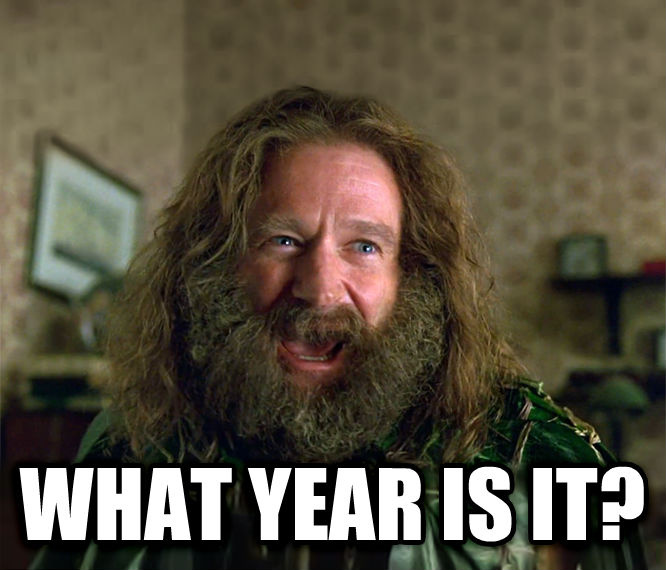 hope to see you on it

Eventually… but i’m not a particularly huge fan of UHC. I prefer to just build and automate stuff.

Also… I’ll have to try to remember my mc login stuff… I think it’s on my old phone iirc.

its not that bad. Just forces you to be more careful on how you manage hostiles and falling. Is gonna be much easier once we get beacons and potions

I’ll have to try and get up to date with it since last I played was the update before the polar bears or elytra one iirc. It’s been quite awhile since I touched vanilla.

not much has changed IMO. just more blocks and bug fixes.im excited for 1.13 because performance improvements and new water shit

much easier once we get beacons and potions

I’m already a good way into getting some beacons/potions. Plan is to go to the nether to get some blaze rods and setup a communal brewing station in one of the houses which should hopefully help some.

yep thats the hard part, want to get brewing setup first because thats easier and the other potions should also help a bit then go looking for some melons and setup a farm.

guess i better update my knowledge of bud switches…

is a block a for that now XD

I played whatever update was out the year I built my computer… 15 I think?

For goodness’ sake, they’re giving away achievements like candy now! I get “New recipes” for accidentally falling in some water.

I just gave myself all recipes because they can get insane at times.

Hey look. You picked up a stick. Have 30 notifactions of all of the things you can now craft with it

There should be a thing that asks you what the first edition you played was, you enter in “Beta 1.7.3” and it just never talks to you again because you already know everything.

Ah, the days when you could play on GMA graphics…

Ah, the days when you could play on GMA graphics…

You still can. I know because i did for a long time XD. 1.13 will have some major performance improvements with it also that will be nice also

There should be a thing that asks you what the first edition you played was, you enter in “Beta 1.7.3” and it just never talks to you again because you already know everything.

Are you online now? I could grant you all of the recipes