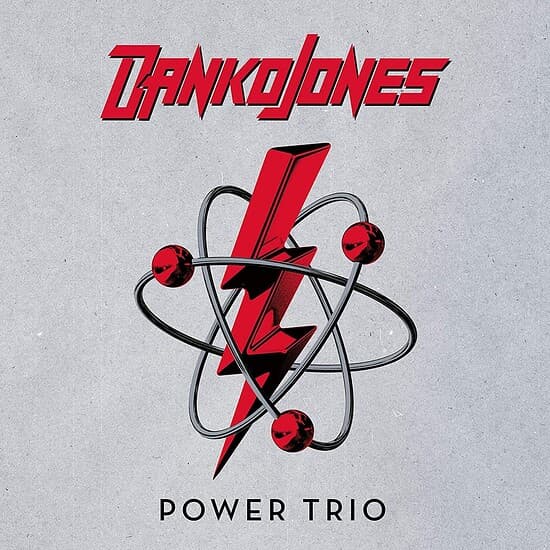 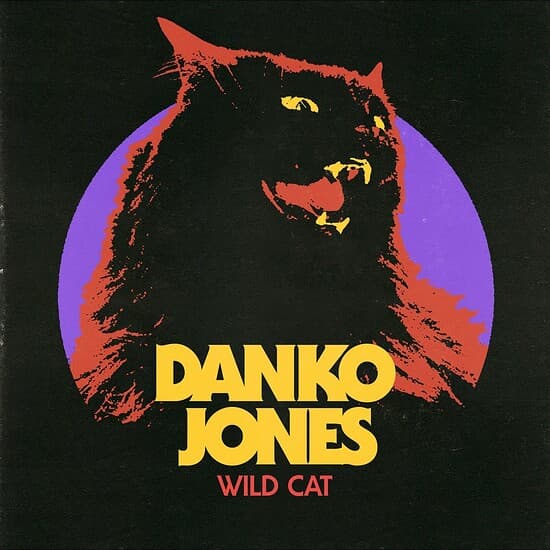 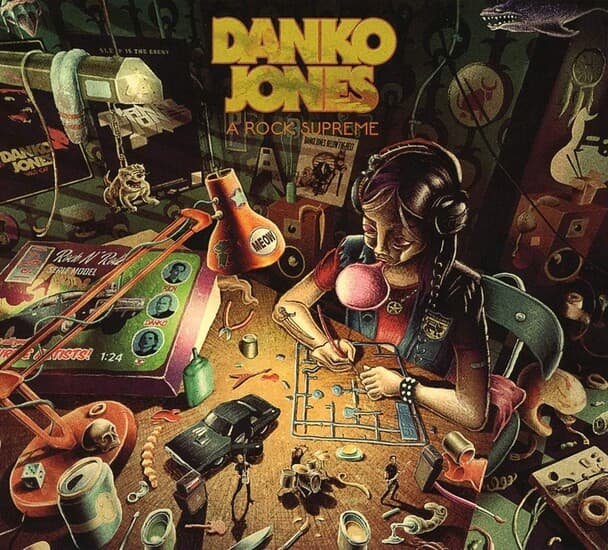 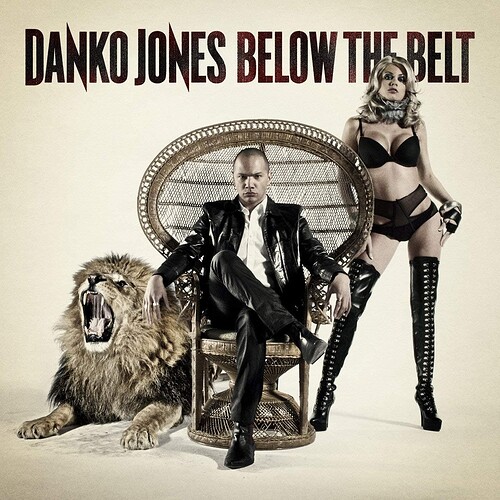 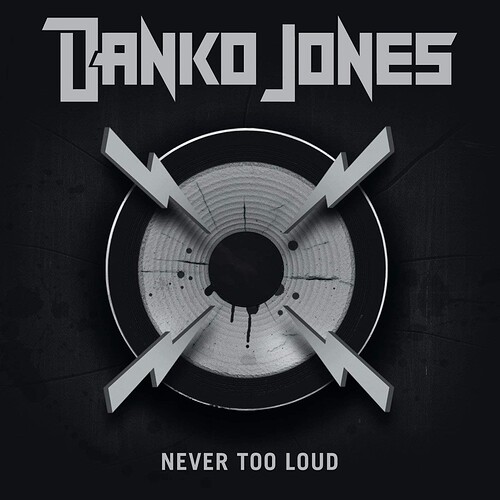 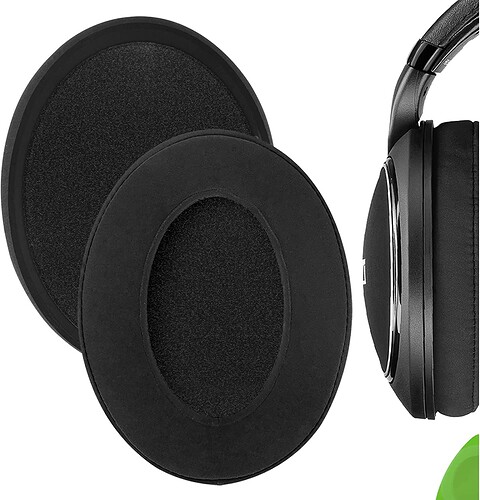 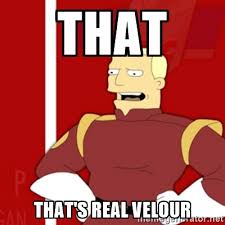 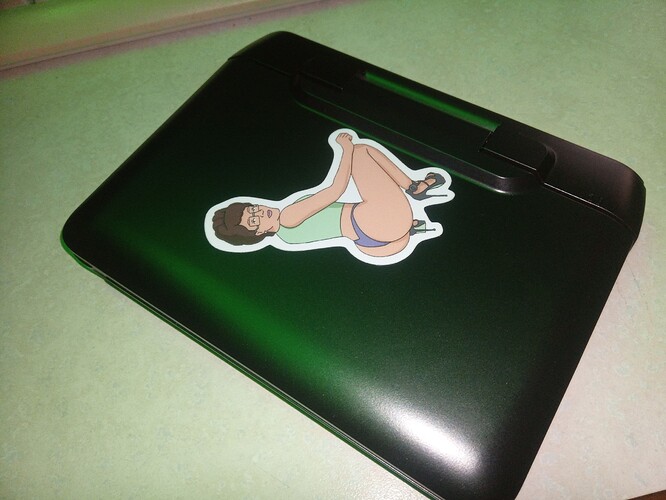 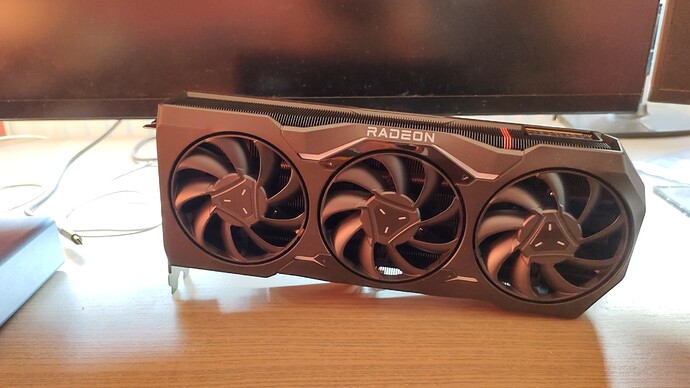 I was pleasantly surprised to see that the big electronics store chain is carrying Club3D cables and adapters.
Bought another DP 1.4 cable to have as a spare (and it was even a bit cheaper than on Amazon). 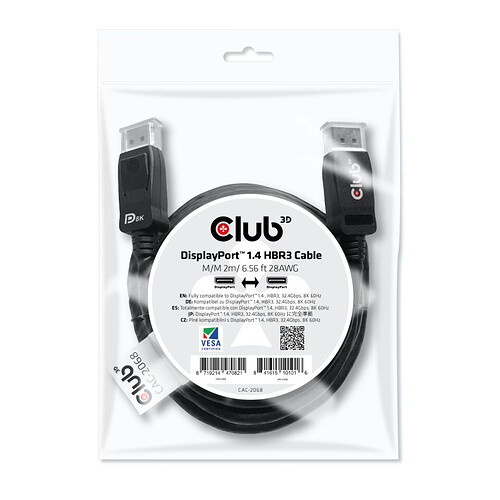 And last week I went a bit nuts with merch from that audio drama series I’m a fan of. At the register I was told that they have a 1+1 free sale going on, so I saved a bunch. 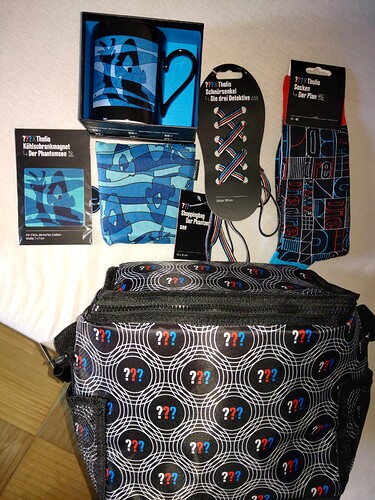 Mug, fridge magnet, shopping bag, shoe laces (they’re too short for my new boots, though), socks and a cooling bag.
I went to that book store to just pick up a book I ordered but bought much more. 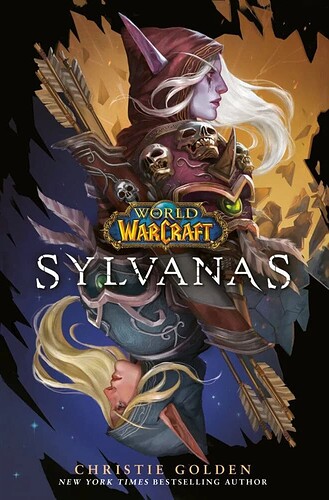 Also new boots cause my old ones (I think I’ve had them for over 10 years now) started to wear out. Wasn’t sure if I wanted them in black (the darker brown isn’t being made anymore) and wanted to sleep on it. Lucky me, cause when I went back to buy them they had a 20% off deal on all inventory and got the boots, a beanie and some waterproofing spray for almost the same price as the boots would’ve cost without the sale. 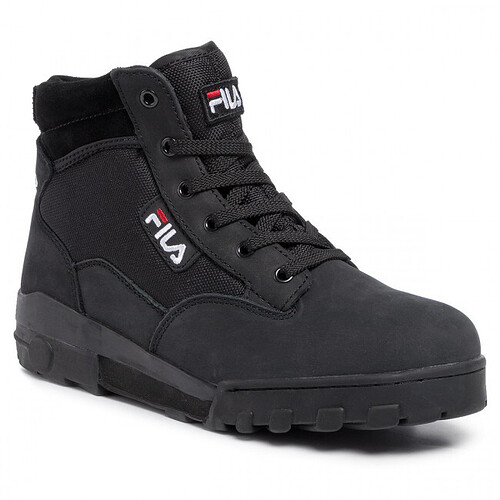 yep, on some games its up to 550% faster than my rx 580, only slightly annoyance with the card is it gets really loud with the reference cooler and it doesn’t work on Linux right now because AMD in their infinite wisdom released the shit to get it working after it was out and no body has updated to support it yet but overall I’m liking the card.

So you’re only able to use it on Windows right now?

yes and no. Fedora doesn’t boot at all but I did manage to get my archlinux install kinda working with it but It has to be xorg and its using software rendering for the destkop becuase the mesa libs haven’t been updated for it as evidenced by my 1FPS in CSGO when i try and run it lol Plus a simple cover 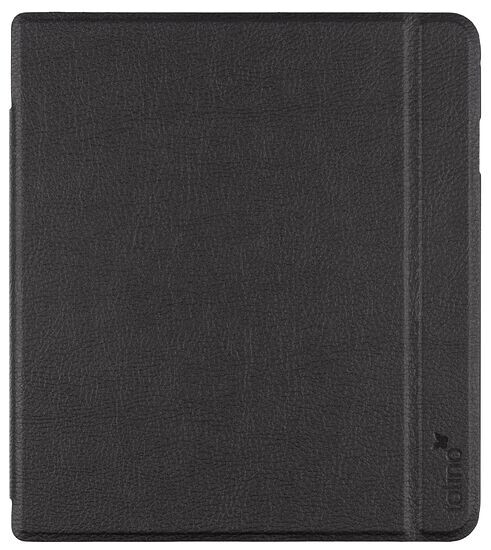 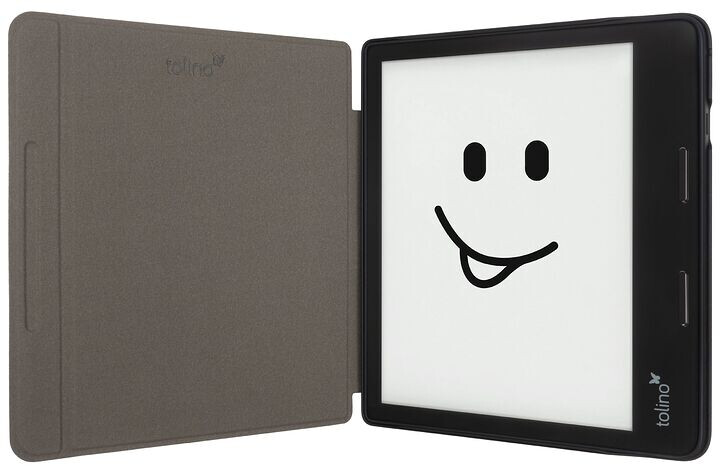 Some info about this e-reader:

I wanted to read more again but my 4th Gen Kindle’s battery is not up for that anymore (I paid under 80€ back then). A new battery would’ve cost ~20€ (incl. shipping), so I did the rational thing and bought a new 280€ e-reader…
What can I say? I wanted to try a different brand and the Kindle Oasis just wasn’t it (while certainly very light, it looked fragile). On top of that, all current Kindle seem to have a display roulette going on where some have white dots (like a starry night sky) on dark background and I wasn’t feeling very lucky.
Went to the book store (Tolino is sold by Thalia Book & Media) and looked at a few…and ended up wanting the most expensive one.
So far my biggest gripe is the software since it’s basically the Kobo Sage but dumbed down. Other than that it’s very comfy. Sure, it’s much bigger than my - in comparison - tiny 6" Kindle but the increase in size and weight don’t impact the reading experience in a negative way.

Apparently the Tolino devices can be flashed with custom firmware. The sales guy told me that he had one customer come in with a Tolino e-reader just running stock Android (why? because he could). But I’ll wait until the 2y warranty is over until I even think about trying to flash other firmware on it. 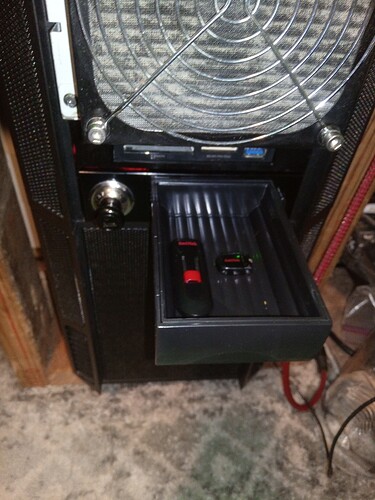 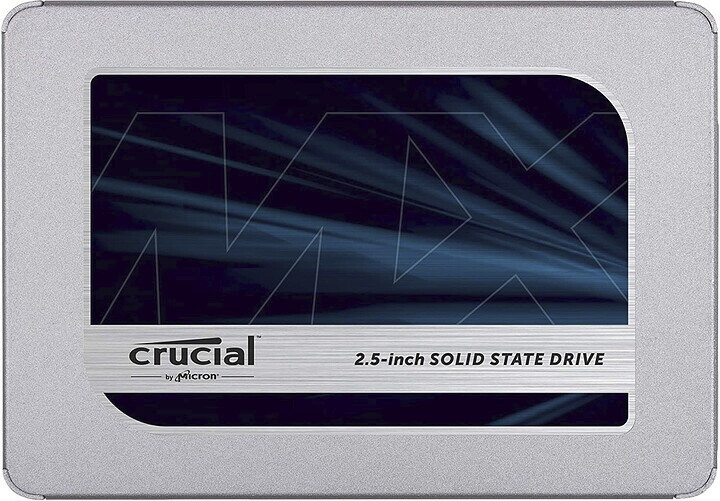 This one was initially supposed to go into my mom’s aging laptop with Windows 10 (hers is still on Win8.1).

Now I have to figure out what to do with it. The drive bays in my own desktop PC are getting full, so I might end up replacing either the 3TB HDD as it only has under 200GB of content on it. But not sure yet. I could also buy an enclosure and use it as an external drive.

But not sure yet. I could also buy an enclosure and use it as an external drive.

having proper SSDs as external drives is great. I have an enclosure but for a NVMe drive and use it over USB as a portable Linux boot drive on my Steamdeck or whatever computer I want to run Linux on.

Now I have to figure out what to do with it.

external would be pretty good size for transfer bunch of movies or something, bring over a show to binge watch somewhere etc. edit: also dont have to worry as much if you drop it or something for in transport

internal idk, scratch drive i guess or games but old games already load fast and new games are huge so wouldnt hold that many that would really need the speedup

Already have one of those too. My old 250GB NVMe is in a Sabrent enclosure but I need to properly wipe it with gparted some day cause last time I plugged it into my PC with all the data still on it (Windows 10, drivers, software, etc) it caused my PC to blackscreen.

internal idk, scratch drive i guess or games but old games already load fast and new games are huge so wouldnt hold that many that would really need the speedup

Nah, maybe replacing my 3TB HDD that only has under 200GB of files on it. Wanted to replace that one for some time but couldn’t justify buying another 8TB ext drive for shucking

that only has under 200GB of files on it

whys only 200gb using for temp storage on stuff you ripping or somethin? 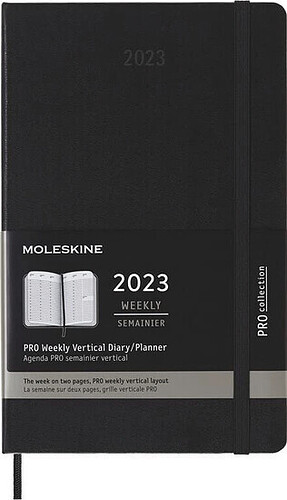 And a couple Schneider Take4 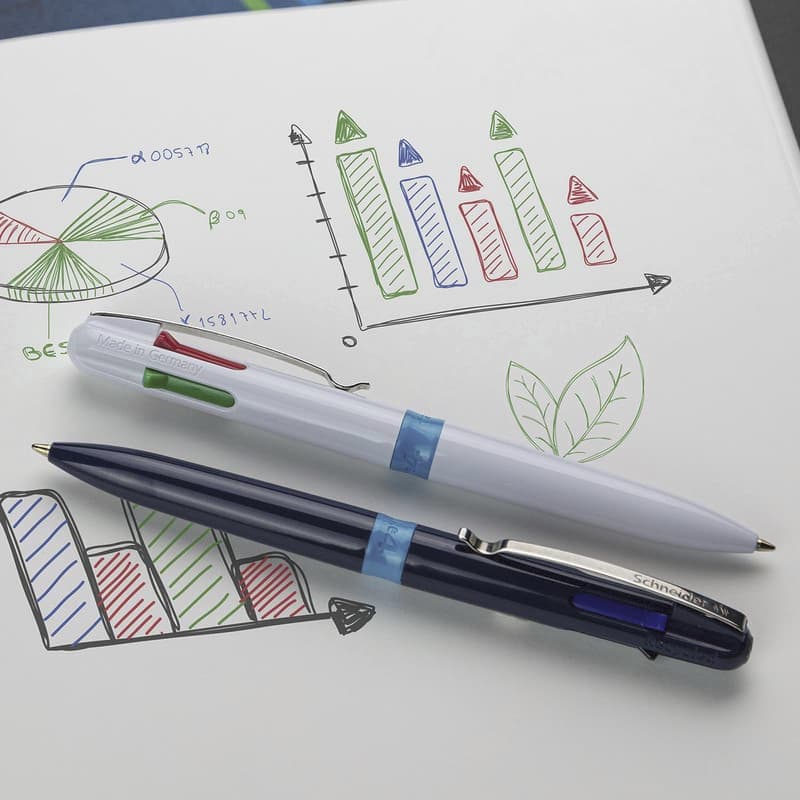