so im collecting and having fun with powerpc and other risc based machines. these machines are a collection of computers i saw as a kid and was blown away my school had beige g3 and imac g3 machines untill i was in middle school it was really hard switching from os9.2.2 / osx 10.1 to xp. i did it anyways i was a poor. 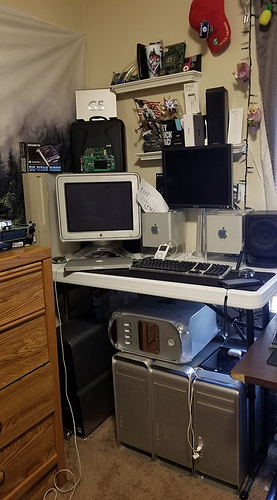 i have very fond memories of old powerpc macs and fun games.

I would like to tell you have a g5 power pc tower, 2 x g4, and a few other old macs and apples now because of you.

Ahhh!!! awesome you found me again! And awesome you got some ppc stuff you have to show me !

Ill post some pics and stuff soon thanks for reminding me this thread exists! 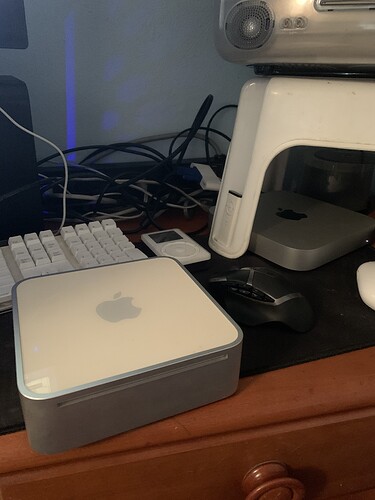 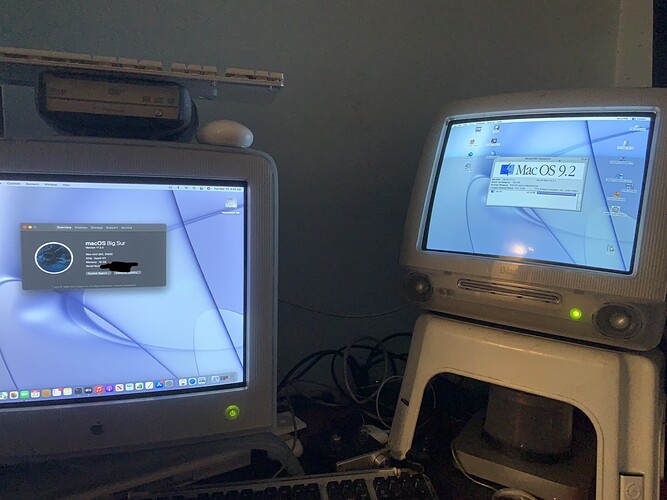 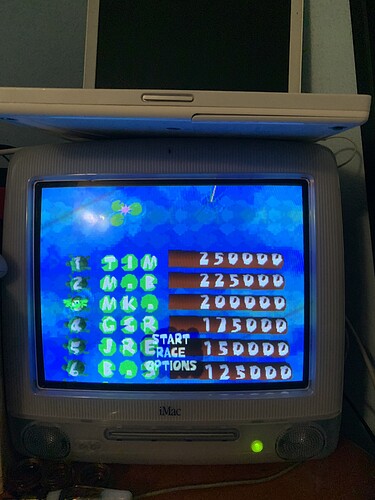 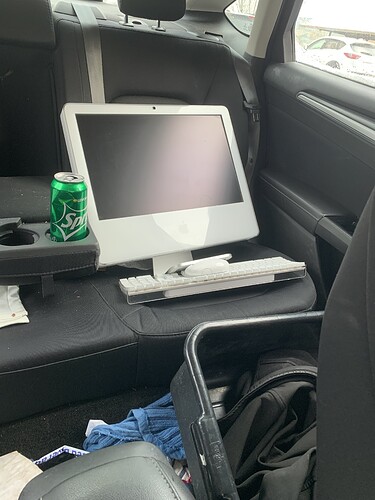 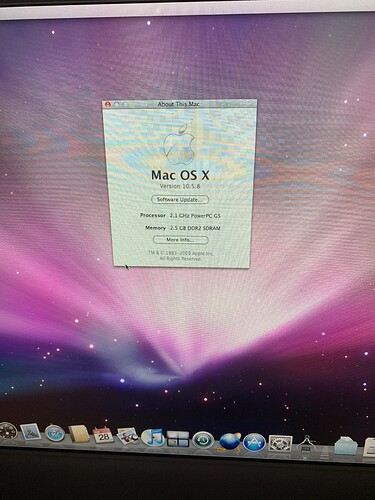 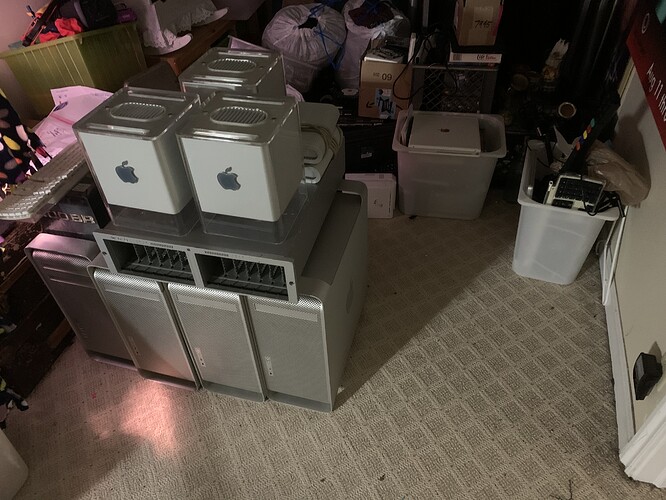 Middle of moving and new additions to the collection