This is the high score table. Post achievements in games that you’re proud of, high scores, or other such things. 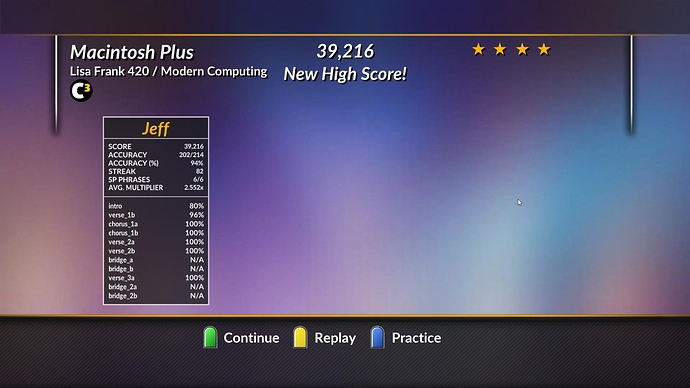 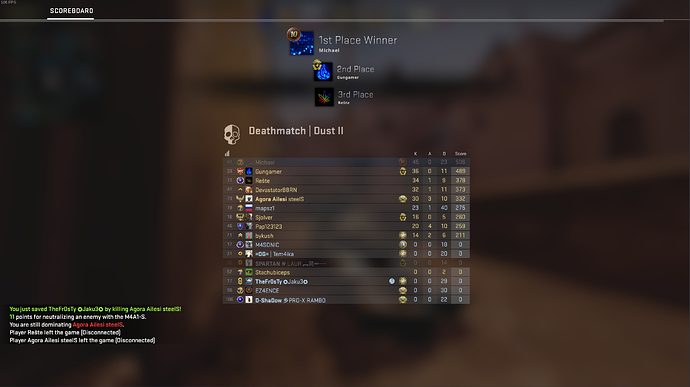 Nice, I’m trash at CS, so I can’t be nerfed or buffed.

with most things just takes time, hardest part starting out is learning the spread pattern of weapons so you can actually hit shit. 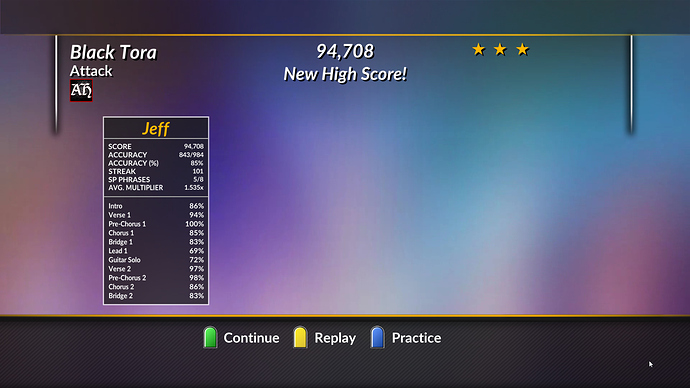 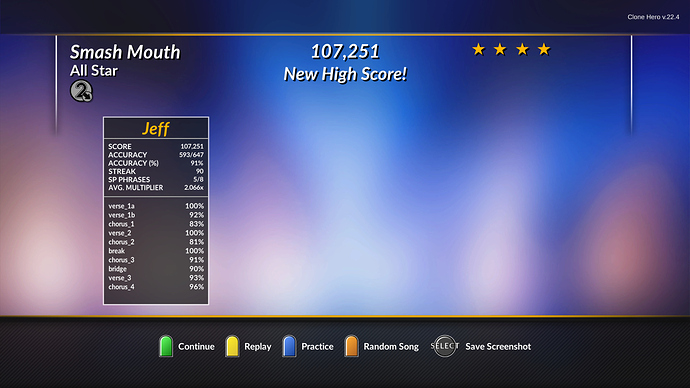 Not a “score” per se, but I just got this rank: 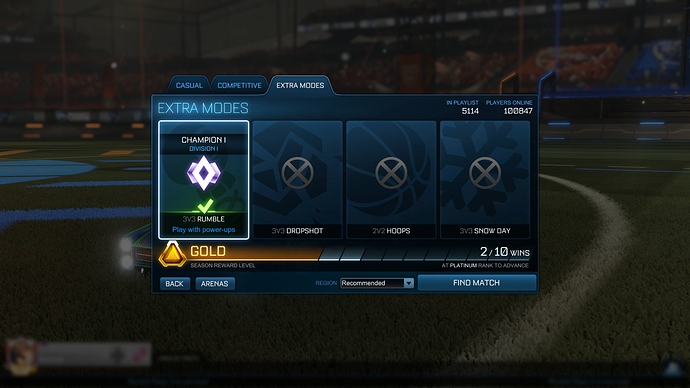 Not really a highscore but I finally completed the season journey for the Diablo 3 Season 17. Only did it for the wings.

I won an Arms Race on Monastery yesterday, ended with me killing two people with a Revolver and somebody coming out of a doorway infront of me with my knife ready XD Another stage done of the season journey in Diablo 3 Season 18. 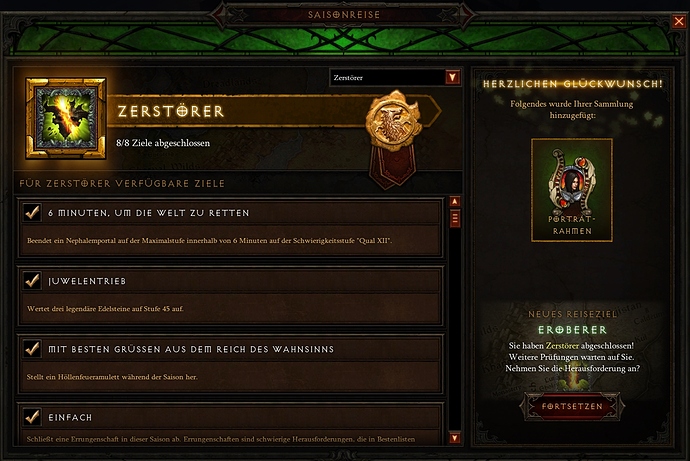 The last 2 stages are kinda meh to complete, so I’m not sure if I’m gonna bother. 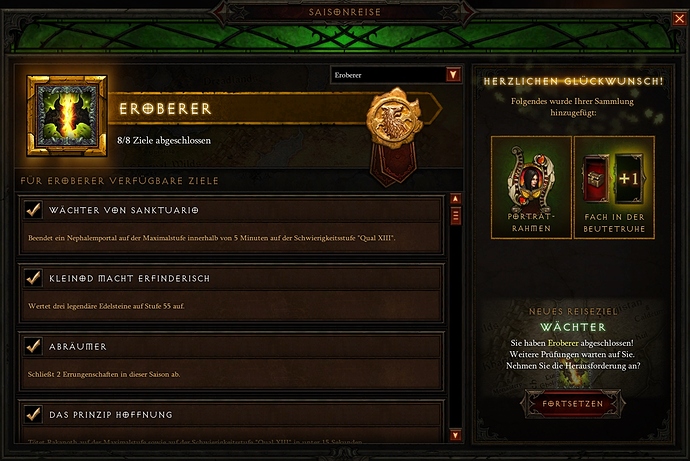 Might do the last stage but…two of the goals are such a pain in the ass. And there’s no reward except the last color for the portrait frame.

Well, Season Journey is complete. Didn’t even intentionally try to kill at least 350 enemies when doing the cursed chest bounty. Kinda just happened when I played with my monk. 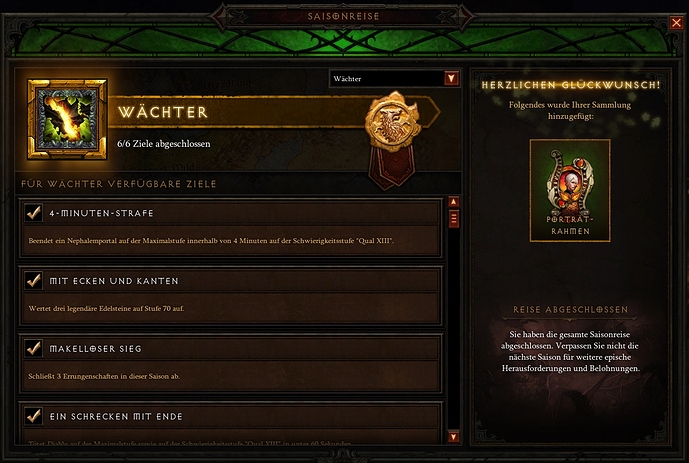 The current tavern brawl in hearthstone is the headless horseman dungeon run thing. Normally it takes players (even pros) a half hour or so to win (first reward is under 1 hour, second reward is under 40 minutes). There’s a card, however, that makes it possible to do this much much faster. Utilizing some exploits around said card I was able to do it in this amount of time:

Final boss was the longest at 2.5 turns (he suicided himself into that card before my 3rd turn).

Solod to 26, when it started spawning 6 dogs at a time that pretty much rekt me lol. Still, best in a long time in og black ops By far the most trade partners I’ve ever had, and go figures I’m playing as the Dutch lol Finished the Season 20 journey in Diablo 3. 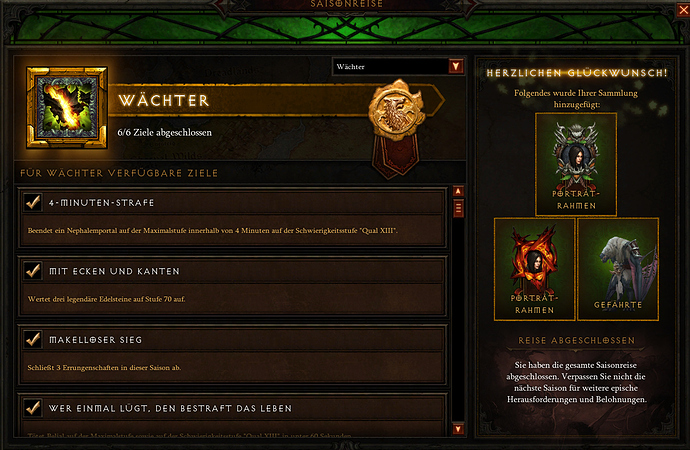 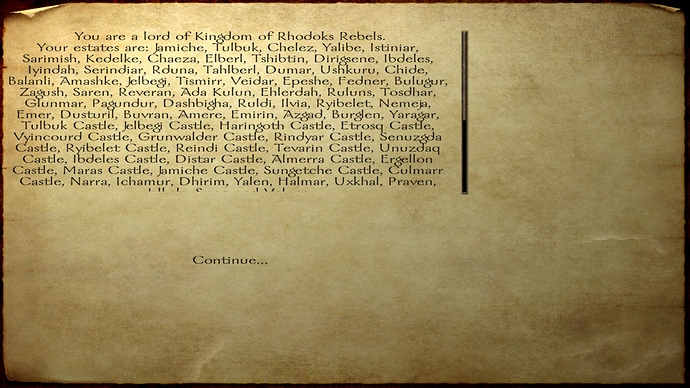 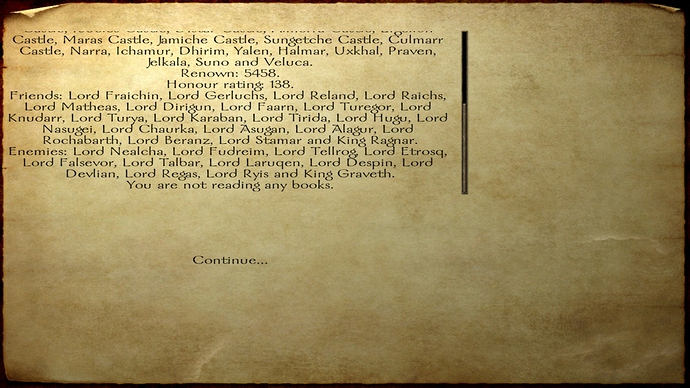