would rather have 4 quarters than 100 pennies

unlike other places we will keep bad actors away

You can be banned for any reason at any time. We reserve this right to keep this server at acceptable levels of shit

The moderators and administrators reserves the right to move/merge threads/posts when it is required. We may edit/delete posts and edit/lock/delete threads requested by a user or users, or if we deemed it in breach of the rules. Final decisions on moderation of the forum are made by us.

we also have a similar rule

alright who shilled this place on crit

a) I can’t even post there cause I never got a confirmation/activation email for my account.
b) is anybody on there anyway? who’s gonna come storming in here? the ghost town’s tumble weed army?

As @Dje4321 already said -> ban hammer.
And we already have Aremis on here so…

And we already have Aremis on here so…

and with zero problems 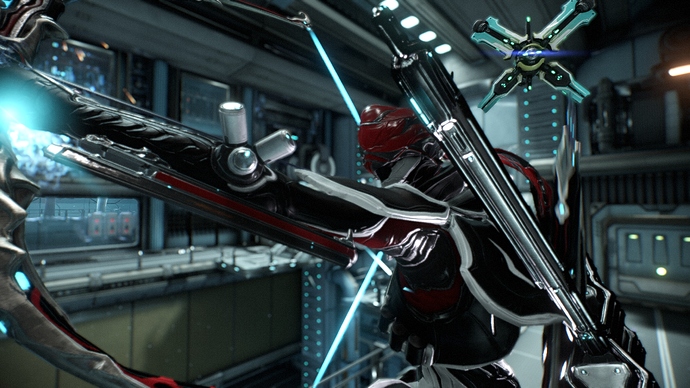 Won my hockey game today 2-1, tired as shit now, going to shower and then sleep. Have a good night everyone.

I haven’t played D3 in a very long time:

Got my very basic python RPG-esk game made

. is super basic atm but is a decent base concept to build off of. working on a TODO file right now so maybe i can keep track of possible features i would like to add over time 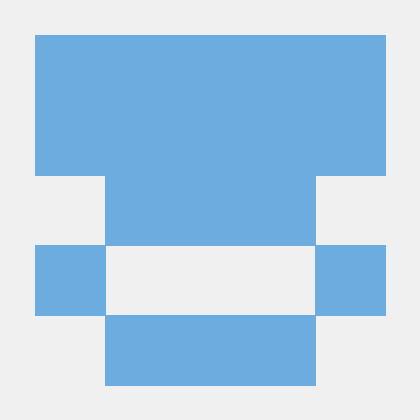 A simple text based RPG game written in python. Is more meant for programming practice than use - dje4321/Level1Dungeon

Any thoughts? Never done anything OOP or even towards this scale so i want to know how i did

Nice good idea making a game to practice OOP, will take a look at it now and let you know what i think

ok. forgot to add back support for random amount of enemys when i was debugging the game. update it and try it now

Nice, was gonna say, I could kill one Zombie before I died but that was about it XD

Game is pretty neat though for how far along it is and very good use of OOP for the mobs and player.

most of the things that need to be OOP based are OOP based with no real limits on what each object can do and how many of them their can be in their respective classes. I could design the game where the player has to face 100k mobs and the only thing limiting that many mobs would be the memory limits as python can be memory heavy XD

Nice, have seen programs before where people go way overboard with the OOP and start using it for stuff that doesn’t make sense for and the program gets overly complicated for what it is. This is good though, Also I think I’m gonna die soon XD