Sure they look neat. But very impractical and if they’re the “minimalist” type then they often look sterile af, kinda like the Monk OCD kind.

What also gets me are those “I’m 12 and worked 3 jobs for 5 years to afford my very own PC build” - i9, 3090 ti, 63gigs ram, custom loop; everything high end and the most expensive components.
Not that there’s anything wrong with being proud of your first build that you saved up for. But some “stories” read like their highly exaggerated or just lies for karma farming.

Might be some kind of desire to belong to a group/community.
Like, “if I buy the same stuff then I’m just like them”.
Maybe that’s how gaming mice for several hundred bucks are selling.
Like a mouse magically makes you play exponentially better (not factoring in having a really shitty mouse before).

you mean steam library and never decide what game to play so boot up youtube instead?

as far as random techtuber things that are annoying, ltt and their amd drivers are unstable thing when that seems like one of those user error kinda things.

ex: how many people used to rant in comments about how windows 10 reset their settings every update, or every major update would break their system and they have to reinstall or something

then im over here with my shitty old laptop with an a10-4655m(pile driver based trinity apu 2 module/quad core with a gpu based on the previously exclusive 6950/70 vliw4 architecture) went from like windows 7 to 8 to 8.1 to 10 whatever it is now never had to reset windows, never had to reinstall the gpu drivers even

that theres things people do that make things not work, like installing multiple free av programs then being pissed when a online game with anti cheat wont run when they dont add exclusions to the av(s) to not fuck with the game/anti cheat thing

would not be surprised if some rookie mistake like runnin the system with nvidia and amd and intel drivers on at same time or something.

but they’ve always been biased on ltt from memory atleast lol, like sayin i cant believe people arent getting more rx470s they are great(cause devastatingly faster than the 1050ti thats basically same price and made it that 1050ti only made sense in the very specific scenario where you have some outdated machine and the bios for some reason wont let the amd car work but the nvidia one squeeks past, or you cant upgrade the psu so it has to be the super lo pro no power adapter version) otherwise its like same price maybe 10$ more and it was like 45-60% faster all the time. then have their recommendation whatever videos showin 1060s or whatever exclusively

and then in general seems like nvidia drivers are misrepresented anyways atleast from what i saw on cousins system when he upgraded to a 3060ti, besides it looked like the old catalyst control center but with a fisher price windows 10 theme. the ‘features’ like oc, individual game profiles for overriding AA or whatever stuff is non exsistent. and the ones the exist are a part of geforce experience not the driver package. act like those fairly recent cards getting firmware bricked by update, even before the amazon bricking was like 3 different things within 6-9 months.

and then wasnt there a whole thing with spyware or something but its okay you can just not use geforce experience its optional. its not optional when the driver has no features lol.

mean say when dyling light 2 came out i had it day 1 and was still more stable then any bethesda like elderscrolls or fallout ive played, otherwise usually not new games right away but when i had its worked fine with the day 1 drivers idk

Or like how you go on r/battlestations and every desk is exactly the same, there’s no actual work space.

I am so glad Casey neistat is doing his thing again. Someone real doing real things. 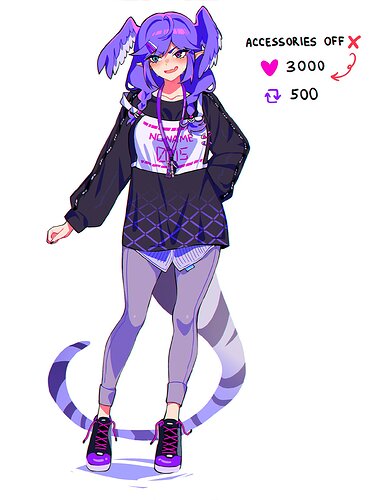 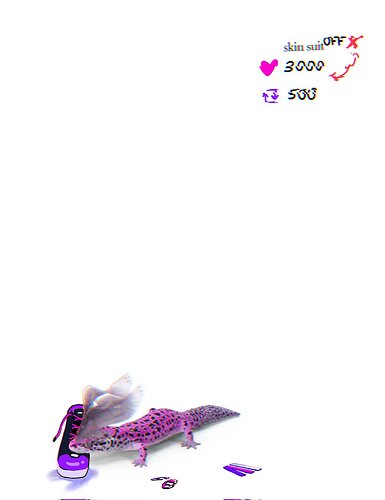