What are you currently playing?

Why don’t you want to break these chains of love?

Darksiders 2 Deathinitive Edition
I think I tried to finish it a while ago already but lost interest somewhere down the way.
Trying it again now.

Planet Coaster since I don’t have Planet Zoo yet. I’m absolutely loving it. Currently have almost 20 hours on my park and it’s looking absolutely fantastic atm.

BOTW. Got master mode a while ago and been putting alot of time back into it.

Hollow Knight but tbh I’m not sure how long I’ll stick with it. It’s not really the kind of game I usually play in terms of difficulty (the Dark Souls-ey kind). I don’t find hard difficulties rewarding, just frustrating. So, yeah, I suck at playing them.
But the art style and world is amazing. Could use a bit more focus on the story instead of looking for the crumbs of lore.

Still WoW but less enthusiastic. It’s turning into chores again once I reach a certain point with a character.
I’m not into raids or running mythic+ dungeons for better gear so once a character has ~ilvl 445 it’s basically over.
Professions are no fun either. Other than inscription, enchanting, alchemy and jewelcrafting there aren’t any professions that will earn you a lot of gold. And you have to farm materials. The end-game recipes/plans are also a grind in themselves as you need to do high-level content (raids and stuff) to get a certain amount of something that will allow you to learn the new recipes/plans and by the time you have reached that amount you’re probably already equipped with better gear.

So today I continued playing The Legend of Heroes: Trails in the Sky 1 (I say continued but I was only like an hour into the game which was for the most part the tutorial).
I like it so far. It’s an oldschool JRPG. The age shows in the graphics (it was originally released for the PC in Japan in 2004, then for PSP, PS3, Vita) but it seems to have been graphically improved.
Classic turn-based JRPG where you control a group. The magic in this game is obtained via orbments (gadgets that can manipulate a certain kind of magic stone). You can also move in the battle areas but it’s not as focused as in other games (like Disgaea, Phantom Brave, FFTA, etc). 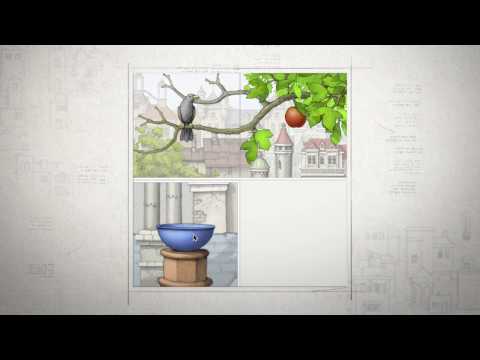 Diablo 3 Season 21 for all the season journey rewards.
Only need 4 things but those are gonna take a while.

Spyro trilogy since my buddy got it for me

To be followed by the Crash one once I finish

Played some Torchlight 2 today but couldn’t decide whether to play with or without mods.
Without mods it felt “as it’s meant to be” but also kinda empty/simplistic.
With mods it felt somewhat more refined but also too much stuff added to it and not well balanced.
So after about an hour of switching back and forth and not getting anything done I quit.

been playin ravens cry(not that good lel, but have the whatever rerelease one not much for game breaking bugs for me atleast, just some weird stuff like… you can use a move to send your raven to pick pocket, but sometimes the pathing gets weird or something and it stops working til you go reload the map(like go in a building and then go back outside but not very often)

Thats me whenever i want to faf about in skyrim for a few hours. Most of the time its just me installing mods than actually playing the game

My brother in Skyrim but its almost always with aesthetic mods than anything that changes the gameplay and he spends all day in the character creator and stuff trying to get his character to look just right and then doesn’t play it, I really don’t get it.

pretty much ye, in his case might as well be fallout 4 beauty simulator lol

Still hooked on WoW. It’s more a like an addiction and busy work. Collecting gear for tmog, catching some battle pets. Nothing fancy.

Even though I bought Kingdoms of Amalur: Re-Reckoning and looking forward to it, I still haven’t really played it.

finally installed mafia 3, kinda sucked still had to download a bunch after 6 dvd-dl’s

so far fairly meh like expected, weird time skips constantly so far like one mission at a time, but not like in say mafia 2, where you do some shiz, then you get home and everythings wrapped up, then it goes ahead til next event, is like you fucc up some shiz, prolly gonna be random revenge attack/setting up some stuff, but no fast forward

picked up Mount & Blade again, finally decided to try and finish my 100% conquest playthrough. currently… its going slowly but well. now i can sustain a 300 man army so my 150 top level troops are my main army and i can dump the other 150 in training into castles I take over so its much faster to take places over now.

so. close. to having all the castles etc. only 700 in game days later lol… 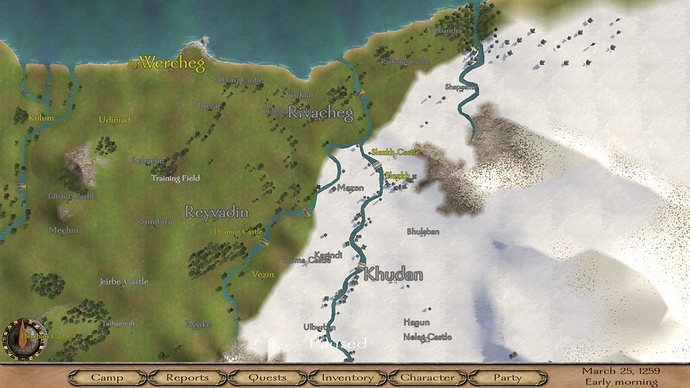 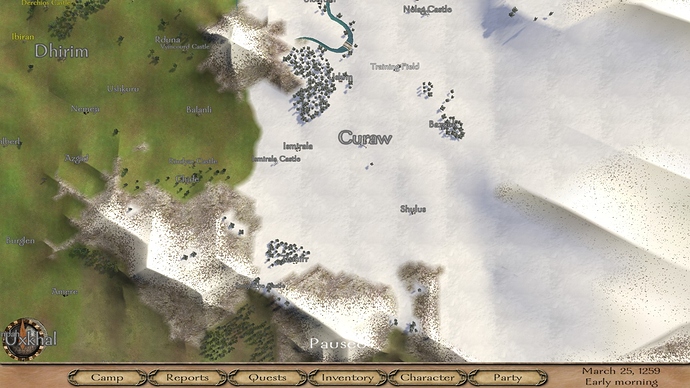 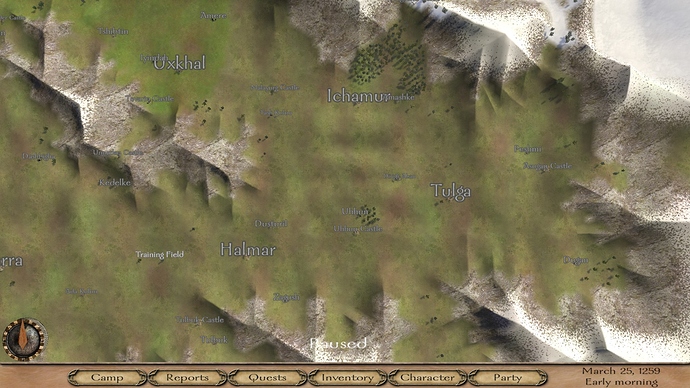 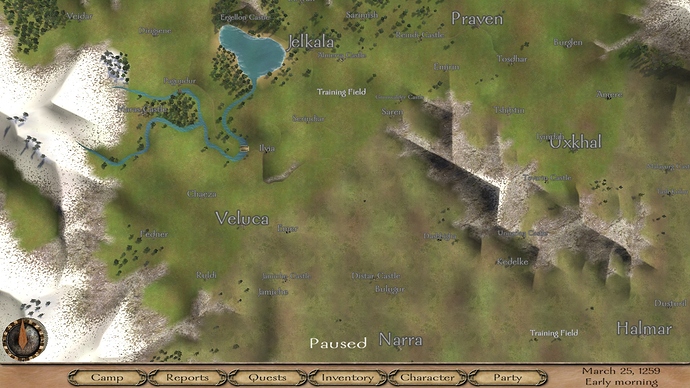 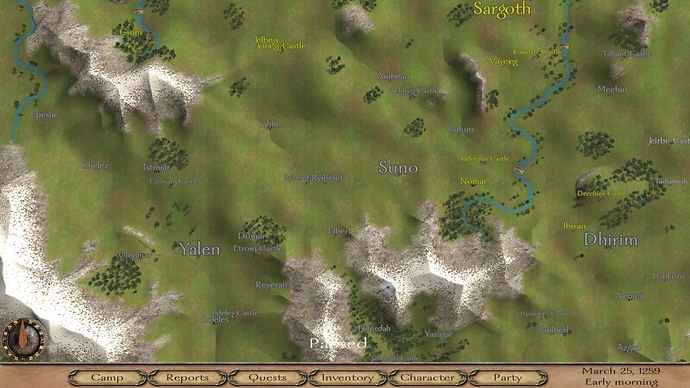 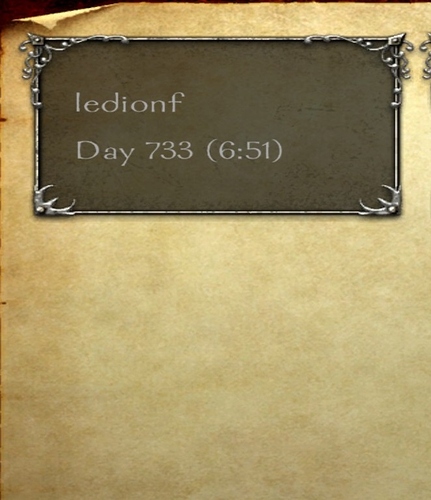