What are you watching? Also short reviews

We have a thread for movie/show recommendations but none for the stuff we’re currently watching or recently watched (like the one for games and music).

Spoilers are allowed but keep them in spoiler tags!!!

Don’t assume that everyone already knows a spoiler.

Finally started watching Spaced for a 2nd time (now that I have it on DVD).
The resolution is awful. No surprise really. The show started airing in Sept. '99.
Doesn’t matter, though. Great comedy show.

Daisy Steiner and Tim Bisley are two London based twenty-somethings who meet by chance in a café while both are flat-hunting. Despite barely knowing each other, they conspire to pose as a young professional couple in order to meet the requisites of an advertisement for a relatively cheap flat in the distinctive building at 23 Meteor Street, Tufnell Park, which is owned by and also houses the landlady, Marsha Klein. Also in the building is Brian Topp, an eccentric conceptual artist who lives and works on his various pieces in the ground floor flat. Frequent visitors are Daisy’s best friend, Twist Morgan and Tim’s best friend, Mike Watt, who ends up becoming a lodger after Marsha’s daughter Amber Weary “flies the nest”.

Simon Pegg and Nick Frost before they made Shaun of the Dead.

the old flash gordon serial(as i posted in the other thread i think)
saul of the molemen, garth marenghis dark place, the mighty boosh, look around you, the pjs, the colony(the discovery channel whatever one from 2009 where a person died during filming third season i think)

thinking about doing some sitcoms

The First and Final Review TV Show I’ll do. Consider it a going away gift.

Now I highly recommend you watch it in it’s original language German with English Subtitles. Why - The English dub is crap.

What is the show about in a nonspoiler context - A German Town with a power plant. A teen has gone missing. A mystery.

It is so much deeper than that.

Very Vague Spoilers - It won’t Spoil things but it touches on things that would be spoilerish:

Time Travel. Here is the thing. It handles it in a brilliant way and touches on many of the come theories about time travel. However the show is deeper than that. Fate, Predestination, Free Will, Our Relationships with others and more.

This is one of my favorite shows and I am look forward to season 3 , which is the finally season. The writers planned that. If you are looking for a solid deep layered show, I highly recommended you watch Dark.

Recently finished A man in the high castle. Overall probably 4/5 stars. Would have been 5/5 if they would have stayed alt history instead going in the direction they did. Pretty good overall and the ending didnt suck so thats good

Decided to start over with The X-Files. Been a while since I last binged seasons 1-9. Now that I have season 10+11 I kinda need to get my memory up to date before I watch them.

It’s funny to see again how it all started, how the acting of the protagonists changed over the seasons, and if I still prefer the “fillers” over the main story episodes.

Downloaded S1 of the witcher. Will let you know how it is after i finish watching it (If i get a chance

My brother has been watching it and says its pretty good especially if you enjoyed the games. I’ve been meaning to get to that but I really need to catch up and finish Mr.Robot before moving to something else.

Its on my list aswell. Was waiting on S4 finishing

Mostly the same, hated the wait between for new episodes but started watching them again now that its finished and can binge watch them more easily.

One of the funniest episodes. Gotta have some fun once in a while in a show full of serious, spooky stuff.

"Clyde Bruckman's Final Repose" is the fourth episode of the third season of the American science fiction television series The X-Files. Directed by David Nutter and written by Darin Morgan, the installment serves as a "Monster-of-the-Week" story, that is, a stand-alone plot unconnected to the overarching mythology of The X-Files. Originally aired by the Fox network on October 13, 1995, "Clyde Bruckman's Final Repose" received a Nielsen rating of 10.2 and was seen by 15.38 million viewers. The ...

I already messed up and kinda quit the marathon. Might resume it.
So after the very good and funny episode “Clyde Bruckman’s Final Repose” and a lot boring other episodes in a row, I went through the episode list and only picked more funny/less serious episodes. Completely ignoring the main story episodes and further down the road also ignoring the Doggett/Reyes arc (which kinda replaces the Mulder/Scully team after Mulder disappears).

So, yeah. Overall I still like the “over the top” single episodes that don’t take themselves too serious better than the serious ones that often leave a bad taste.

I have just finished watching Mr. Robot. Overall the final season was strong though things did get a little strange near the end and it progressed in a way I really wasn’t expecting but looking back over the course of the show and what happened it explains a lot and really ties it together. No doubt going back and rewatching you’d pick up on a lot of little details knowing how things turned out which I definitely plan on doing at some point.

Not saying too much more as I wouldn’t want to spoil anything but overall I’d give it a 5/5 and highly recommended if you haven’t watched it already.

Watching the latest episode of better call saul. It just doesnt stop betting better. Like holy shit. It masterfully hits every stride with intention. Never a bad moment. Just continues to build on what is great

I kinda skipped out on Better Call Saul between seasons and never went back to it yet but sounds like I really should pick it up again. Its been soo long though I’m at the point where I’ll need to rewatch everything from the start which isn’t a bad thing.

It manages to take being a prequel as a huge advantage instead of disadvantage.

Another thing I really need to rewatch again. I could watch Breaking Bad and then go straight to Better Call Saul and do the Breaking Saul marathon XD

Started (re)watching some South Park episodes again.
First one was where Amazon was being criticized for their work ethics. And I watched that on Amazon Prime…

Overall I like how the series developed over the seasons and years. The production quality has improved a ton without really forgetting where it came from.
In the early season it was rare for stories to span multiple episodes. Sure, back then characters that changed didn’t suddenly change back in the next episode as is nothing happened (Mr. -> Mrs. Garison) but now those changes feel more fleshed out and relevant.
The political stuff can drag on a bit but overall I don’t mind it like in The Simpsons (Garison as Trump is actually pretty funny).
PC Principle was kinda annoying at the beginning but they figured out where they want to go with that one. 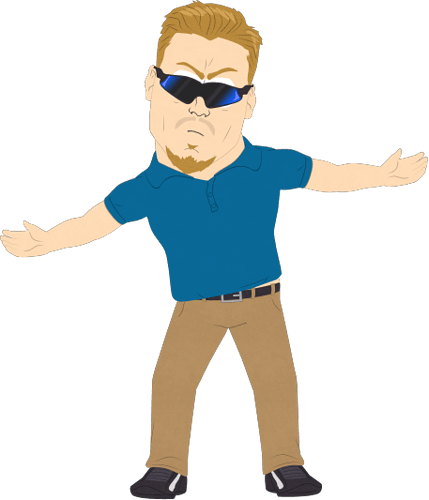 the garrison one was earlier though, like season 9>12 when he went back to being a mang

but ye more longer arcs and stuff in newer ones, like the coon and friends stuff 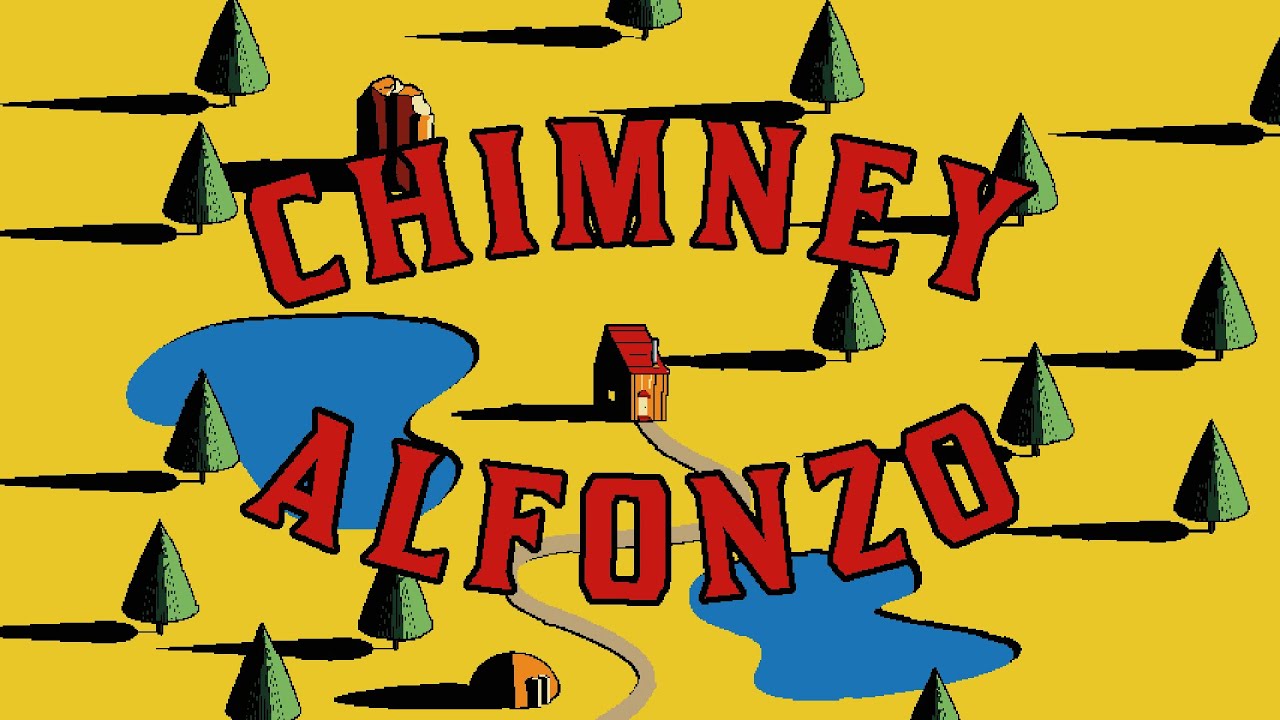 Choose your own adventure in video form? Never seen it like that. Only ever books and maybe audio books.