only dead pixels I’ve ever had were on my old Samsung monitor and one on a television I hardly use anyone, though I generally have more issues with screen burn-in both on my old LG G5, my new G5 and my LG ultrawide monitor, I see a pattern emerging here

Tried out Apex Legends… It’s actually pretty fun. Not that I play FPS games that much but this will probably be the FPS game I play for the foreseeable future, And not Quake Champions or whatever. Between Apex & SWTOR I’m set for a while

Other than that HI

RIP power companies do this all the time, ours went up not long ago to spite them saying it wouldn’t, going back down to stock is gonna be brutal though given the performance you have now

The difference shouldn’t be that much in every day tasks. And I didn’t notice any huge performance boosts in WoW or other older games. Transcoding is a different matter but it’s not like I do that all day. Can just apply the OC again and go back to stock after it’s done.

Just a heads up the forum will be going offline in a couple of days for maintenance.

Maintenance Wanting to increase uptime even further by having a separate data and web containers to allow for faster upgrades on the docker container. Need to rebake all posts. Found a issue where older posts are not embedding markdown properly General Hardware and server maintenance. Date/Time intentionally withheld. Is aimed to be around friday but with the current outbreak, the date and amount of time is unknown 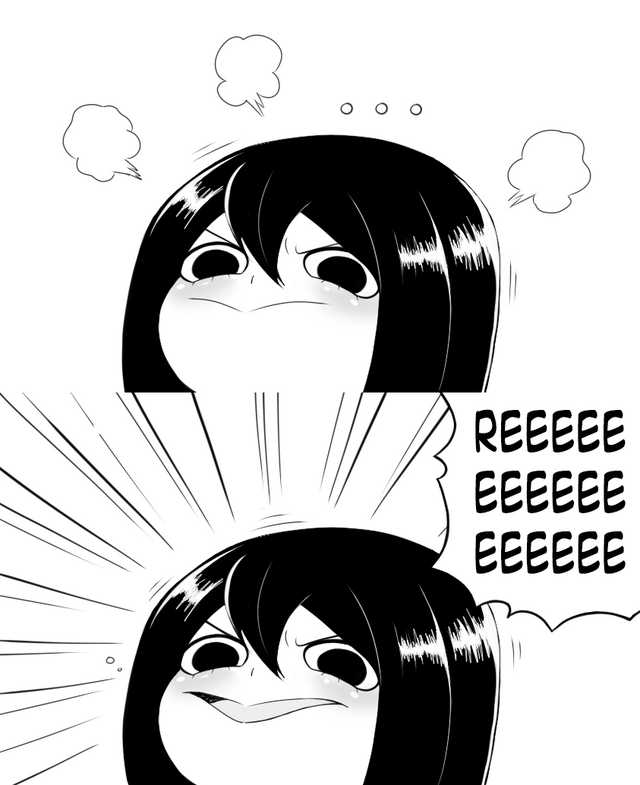 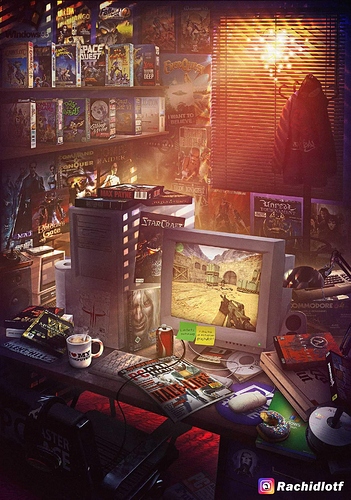 Went to bed at ~7:30pm cause I had trouble keeping my eyes open. Woke up around midnight and can’t fall asleep anymore -_-

doing alright, currently testing out my new UPS and putting it through its paces before its ready for use and whether the auto shutdown works correctly to poweroff the server in a low battery event. Also some fairly none scientific load testing, I get around 12 minutes on idle but apparently compiling Linux/running furmark estimates I’d get 1 minute of runtime XD

Not much, just breathing

Keep at it. Eventually you’ll become a pro.

That picture breaks my heart.

Got a second job at a temp agency. Should hopefully help pad out those paychecks and let me move out

This will be fun today lol.

Nice, second as you have two jobs and still have to do your old one? hopefully should help a lot with those poor hours you were getting. This the same one you mentioned before and got invited to see them?

This the same one you mentioned before and got invited to see them?

Congratulations then, sounds like a really neat job and as you said should hopefully help you get your foot in the door for other opportunities later down the line