there usually more lenient about it in the country side and such as you could explain the need for it but having one in the city or fairly residential area is a no go.

there usually more lenient about it in the country side

having one in the city or fairly residential area is a no go.

While it’s not that common here either to just whip out a fully sized folding knife to cut up an apple on the street, at least smaller knives like those standard sized Swiss army knives are kinda common.

Oddly aggressive shaped knives are usually associated with thugs, though. Like, all of that mallninja shit and “military” style.

There was this wannabe badass (~15yo) at my school who pulled a (illegal) switch blade out of his pocket to show me cause he thought it makes him cool or something. Then immediately told me he had it open in his pants pocket by accident and stab himself in the leg…

he’s lucky he didn’t chop his dick off XD

That would probably have been a good thing. Some people really shouldn’t be allowed to reproduce.

I also have a backpack for work stuffed full of cables, laptop, charger, power supplies, switches, 232 485 bacnet lon converters, markers pens pencils, electrical tape, flashlight, strippers, 10in1, tech screwdrivers, zipties, wire, wire nuts, hook&loop tape, stickers, business cards… I’m probably forgetting something. Its a heavy bitch but I’ll be godamned if I get all the way up in a penthouse and don’t have something.

Its a heavy bitch

Sounds like it’s being put through its paces. Really durable or do you have to replace it every now and then?

something I always forget to have with me, also antihistamines because I’m prone to allergies but more so during the summer.

Bags and ziploc are for when it is raining outside. I put the 3 ring binder in the grocery bags and the Fiio X1 along with my cell phone in the ziploc. While the distance I have to walk is not far for work or home from where I park, it is far enough for me to take preventative measures from the stuff I care about getting wet.

I don’t run in the rain. I walk nonchalantly with no umbrella.

Horizon Zero Dawn is a very pretty game. The complete edition was on sale for $16 so I got it. Combat is good, story is good, music is good. It is impressive that the people who made Killzone made this game. To go from FPS to Open World RPG is no easy feat. That’s a risky move but it paid off. I just started the game but overall I like it so far. I can play the game in short 15 minute intervals which will help for once I start studying. I study for 15 then I break for 15.

Well, off I go. See you all later, feels weird having everything packed and ready to go but don’t need a ton for basic, will be packing again after when I know what base I’m at but still. Will be gone for 2-6 months from the internet so see you all whenever. 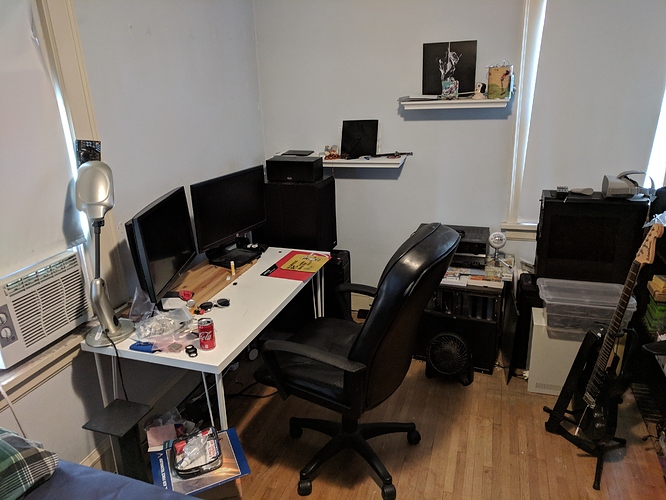 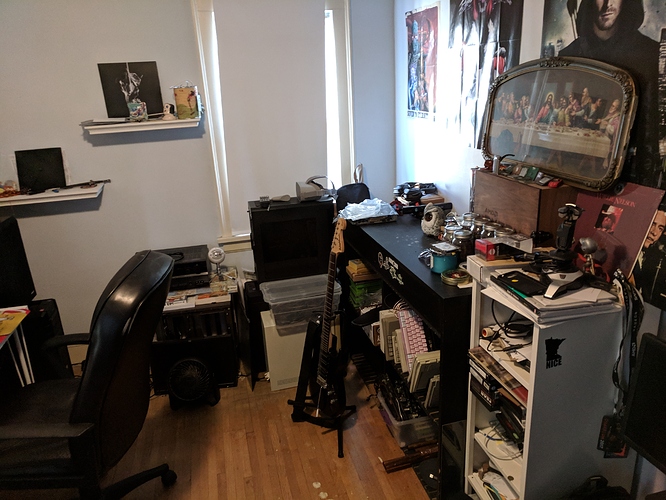 Best of luck! Thanks for serving. Air force was always fascinating for me, worked at a base a while ago, incredible stuff.

Good luck and have fun

Will be gone for 2-6 months from the internet

Sounds both terrible and relaxing (ya know…not taking basic into account).

I’ve played it, enjoyed it.

Good luck on your adventure.