What happened to the laptops you were using?

Elitebook had a GPU mosfet fail dead short and bursted into flames.

My y70-70 just died after years of dedicated service

The dGPU on my W500 had it vram die (Current Machine)

Elitebook had a GPU mosfet fail dead short and bursted into flames.

My y70-70 just died after years of dedicated service

That was only a matter of time. Surprised it wasn’t the ASIC itself, since that was the generation of TSMC die quality issues.

Mosfet was on the mainboard and not the dGPU sadly

That was only a matter of time. Surprised it wasn’t the ASIC itself, since that was the generation of TSMC die quality issues.

It might be. The driver just throws hundreds of errors whenever i try to initalize it

Mosfet was on the mainboard and not the dGPU sadly

Wait, no, hold up. Straight 12v power goes to MXM, all power regulation circuitry is on the module. The entire VRM is packed into the card, there shouldn’t be anything more than a few capacitors and resistors on the motherboard along the 12v trace. It’s still just PCI-E basically.

Well seeing as I can’t actually download any of the fucking schematics for the board I’ll just make a blind guess.

That’s your 12v PCI-E power trace. MXM and mPCI-E appear to share power, and there is a parallel set of drivers(?) on the other side of the board by the battery connector that appears to feed into that 12v trace. The failed component appears to be related to the LCD connector, possibly is LCD power.

Although looking at it, that does sit directly adjacent the aux. battery connector. It doesn’t look like it connects to 12v but the two might link up under that black ESD shield. Though if that’s just a filter for 12v from the aux. battery, I would think the 12v would still be active from the primary battery/power in. It’s possible that it zapped the GPU when it failed, which could mean there’s a chance of it still working with a new GPU and no aux. battery installed?

@Dje4321 What kind of hardware are you looking for right now? I’ve got Z170 and X99 boards with RAM if you need something to build off of.

The option to play games lol. Beyond that i dont care. Only problem is that my budget is beyond limited

I have a FM2 based system thats water damaged. Only need to figure out whats wrong with it (Guessing Motherboard) and get it running

Woot! More progress on this mod!

So Control has an exclusive side mission and time exclusive to the two planned expansions for the PS4… also there is a chart: 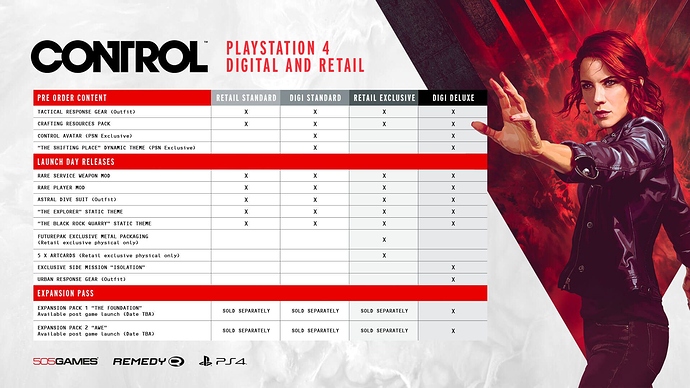 After a secretive agency in New York is invaded by an otherworldly threat, you become the new Director struggling to regain Control

I’m getting on PC at a later date.

$153.87 over budget and thats still pushing it lol

Ive got a case, PSU, storage, etc. All i need is a motherboard, GPU, CPU and ram

Welp… Something on Craigslist perhaps.

Yep. Bills are already tight and having to get a new phone hurt my plans for a new PC HARD

Dell (made by MSI) P55 board from a Precision T1500. No, it won’t overclock with SetFSB, though maybe some other software can.

I wish I had some newer stuff, but it’s all in stuff that I need to make actual money on to pay my bills.

If you want it all for like $40 let me know. (With 8GB. 4GB is just not usable for anything really.) 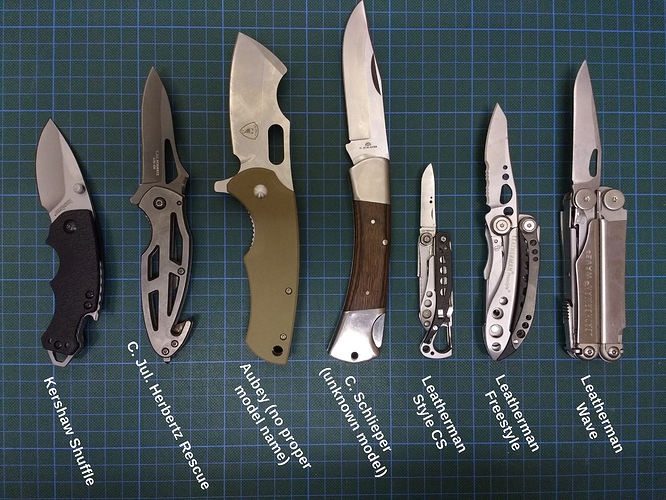 Finally after months of wondering if RAGE 2 would have an option to choose the gender, we have an answer:

From the steam store page:

RAGE 2 is a first-person shooter in an open-world, post-apocalyptic setting.
Players assume the role of Walker, one of the last survivors of an attack on the secluded enclave known as Vineland. Players have control over some of Walker’s characteristics such as their gender, skills and attire.

Look I was going to get the game regardless. At the same time I really wondered. RAGE is not known or remember for who you play as. So I thought maybe RAGE 2 would let the player choose but I would be alright if it didn’t. RAGE was an interesting flawed concept with solid shooting mechanics. I think RAGE 2 looks promising. 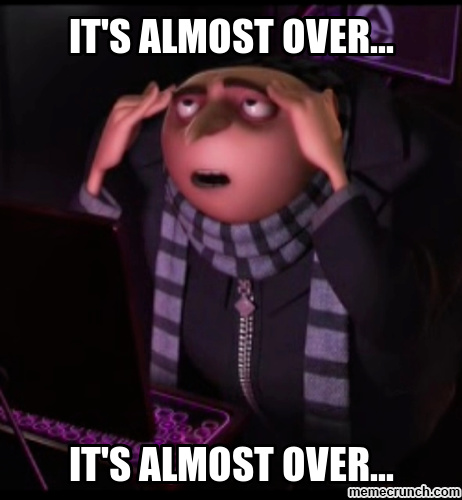